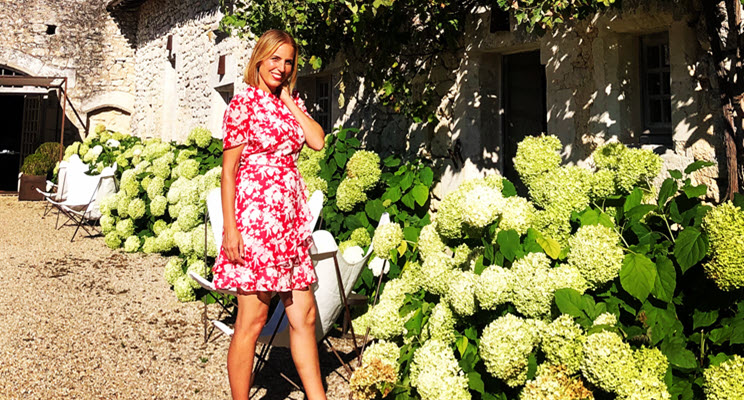 Dad and daughter team Stephen and Stephanie are upping sticks and moving to the stunning French region of Poitou-Charentes with Stephanie’s young son Carter, where they’re dreaming of running their own glamping business. They’ve asked Jasmine Harman to help them find a character property with tons of outside space for their budget of £250,000 and Jasmine has come up with 5 fantastic options for them to see, but will they love any enough to set up camp permanently?

We chatted with Jasmine, Stephanie and Stephen (plus Stephanie's son Carter and their new puppy!) to find out how they've got on since filming ended in August 2020 - watch the interview below!

Located on the south-west coast, Poitou- Charentes is the second sunniest region in France, and due to its proximity to the Atlantic Ocean, spring usually comes early to the region, often before other regions in France. It has a beautiful countryside that varies from rolling hills and gorges in the east to vineyards, fields and forests, as well as many lakes stemming from the river that the region gets its name from. The river is very popular with water sports fanatics and is also perfect for more leisurely boat trips too. The area is peppered with Roman ruins and chateaus, and the capital of the area, Angouleme, is one of the most impressive fortified towns in the area.

If you are looking for information on buying a property in Poitou Charentes, then check out these links:

These pages may also include paid-for banners or adverts for companies promoting properties and services: 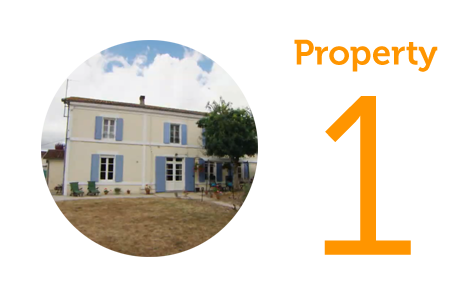 This property is a beautiful three-bedroom, 1 bathroom house 45 mins from the sea. This property comes with a pool, a potege and extra outdoor land, as well as a gite that is suitable for renting out. View more from the estate agent here. 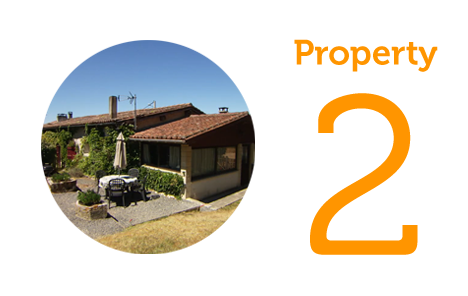 This property is a lovely detached four-bedroom converted farmhouse. It comes with 8000m2 of land with a pool, workshop, small out building and a two-bedroom gite that is currently being rented out for €700 month. Visit the estate agent's website here. 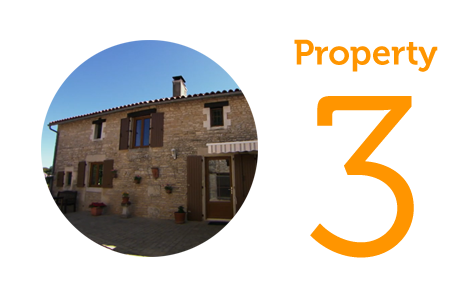 This property is a traditional, detached large three-bedroom house. It’s got just over 4 acres of land, oozes character and charm and sports traditional features. Outdoors the property comes with a pool, a gite and a small out building/workshop. Inside there are two wings- giving the property lots of space and privacy. The master bedroom also boasts a lovely balcony with stunning views.  View more from the agent here. 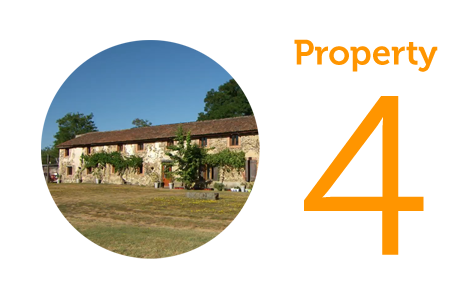 This property sits on a site that was originally a chateau built in 900AD. It has 3.2 acres of land and boasts a massive garden. It also has a gite, workshops and huge out buildings plus a vegetable patch and BBQ area. View the estate agent's website here. 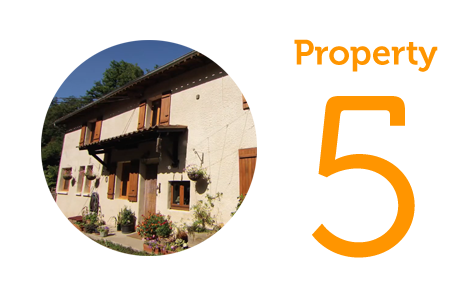 This property is an old mill that was originally built in 1789 and has 9830m2 of land. Outdoors, the property has a vegetable patch, winter garden, gite and a barn/workshop. It is conveniently situated 5 minutes from Confolens and local amenities. available View more from the agent here. 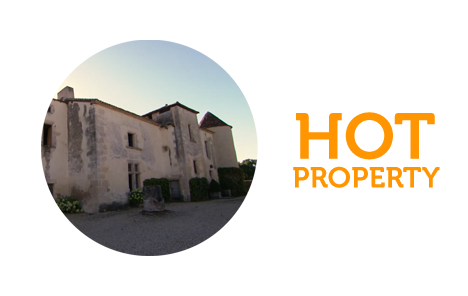 Set upon six acres of land, this chateau has a pool, a farm, stables and an outbuilding. Indoors, the reception room can accommodate up to 100 people and it has a large bar and an outdoor catering kitchen for receptions, a large mezzanine, a home cinema system and toilets. In one wing of the property, a house has been completely restored, consisting of a living room, a kitchen, and a bedroom upstairs, a shower room with features like an old vegetable garden. Three large luxury guest bedrooms are located in the side buildings, all with en-suite bathrooms and one with a separate living room.  Find out more here.