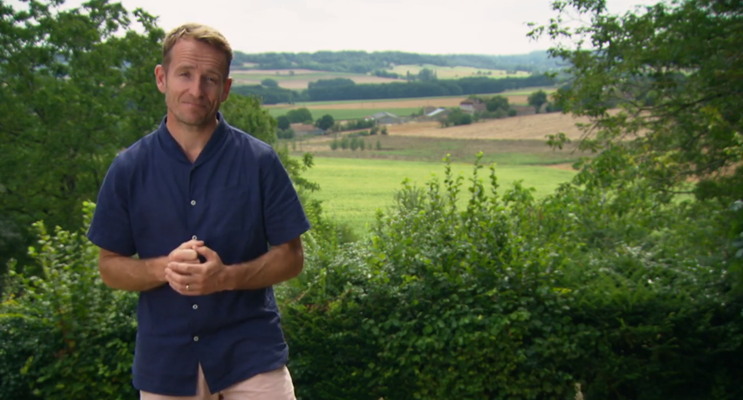 Jonnie Irwin is coming to the help of Debbie and Dave from West Sussex, so they can fulfil their long-held dream of owning a holiday home in France. The couple have set a budget of £200,000 and Jonnie has lined up five fantastic options to show them, but will the couple love any of them enough to put in an offer?

The Dordogne region in south western France is about an eight hour drive from Calais – or you can fly into Bergerac right in the heart of the region from quite a few UK airports – the flight time is less than two hours. The Dordogne is well known as a gastronomic hotspot – you’re never far from a tasty bite to eat or a delicious glass of wine, nearly all home grown. The region, named after the river that runs through it, is one of France’s most popular holiday destinations (with more than 3 million tourists visiting each year) and it’s popular with Brits, almost 10,000 live in the region.

If you are looking for information on buying a property in Dordogne, then check out these links:

These pages may also include paid-for banners or adverts for companies promoting properties and services: 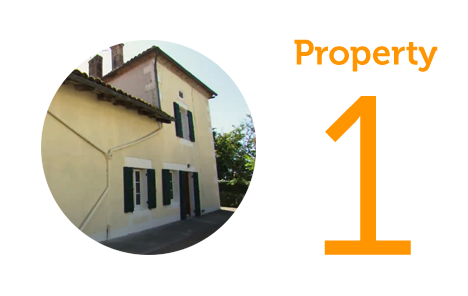 The town of Brantôme is surrounded by the Dronne river and is often referred to as the Venice of the Perigord. This pretty town has a Friday market, troglodyte caves and plenty of shops, cafes and bars to enjoy. This 16th century house has a large back garden with room for a pool, a spacious living room with a fireplace, a light filled dining room, kitchen, utility room, a bedroom and a bathroom and WC downstairs. Upstairs there are three more bedrooms, one currently being used as a studio, a family bathroom, and a large loft space. There’s also a big barn with lots of potential at the rear of the property. This property is no longer available - view more from the estate agent here. 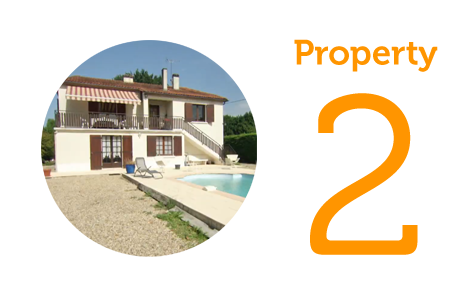 Tocane-Saint-Apre is a small French village on the river Dronne. It is 20 kilometres from Perigueux and has a town hall, church and a main square with several restaurants and a bakery, and there's a supermarket five minutes outside the village centre. The second property is a 20 minute walk from the centre. It's an upside down house with a swimming pool and lots of outside space including a vegetable garden. Upstairs there’s a large light filled open plan living and dining room, next to a small kitchen, and downstairs there’s a much bigger summer kitchen with adjoining utility room and larder. The house six bedrooms, two of which are currently being used as living/dining rooms, and two family bathrooms. There’s also a three car garage too. Visit the estate agent's website here. 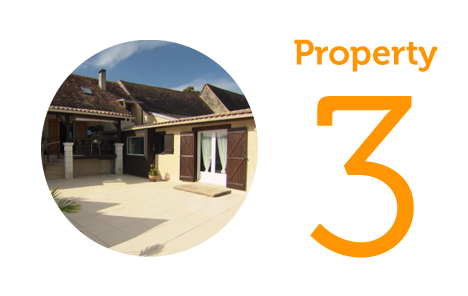 This traditional stone house has that fantastic pool with surrounding patio area, as well as a terrace with views of the pool and the countryside beyond. The interior is a lot less traditional – with a multi-level living space with a large fireplace and a kitchen off to one side; a mezzanine living area, another room which could be used as a bedroom, a master bedroom which leads out onto the terrace, a second good sized bedroom, another bedroom, a family bathroom and a WC. Out the back there’s an outbuilding and a barn which has been converted into a spacious garage. Find out more here. 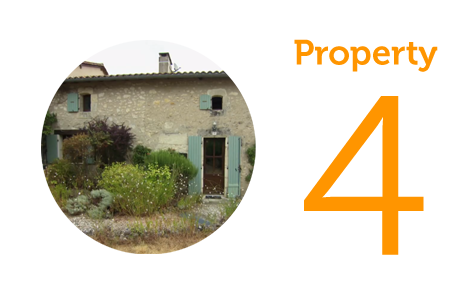 This converted farmhouse has good sized front and back gardens, plus a patio area with great views and an upstairs balcony with even better ones. The characterful interior has a living room with wood burning stove, a separate kitchen, a master bedroom with that balcony, as well as three more good sized bedrooms, a shower room and a family bathroom. Vanxains is a small village that has a boulangerie. See more from the agent here. 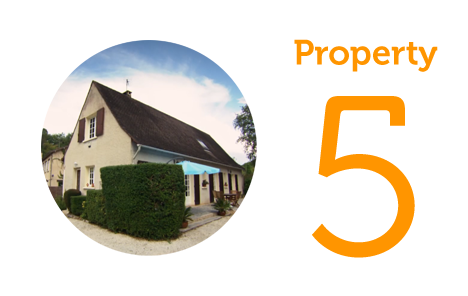 Our fifth and final property is in the village of Badefols Sur Dordogne, a short hop from Lalinde. This house has lots of outside space, including a patio at the front, a pool with a Jacuzzi with an adjoining patio and outdoor cooking area. Inside is a large light filled open-plan living and dining room with a fireplace, a spacious beamed open plan mezzanine level, a kitchen with a utility room next to it, two bedrooms downstairs, one with access to the patio, as well as two more bedrooms upstairs along with a shower room and family bathroom. There’s also a one car garage. View this property here. 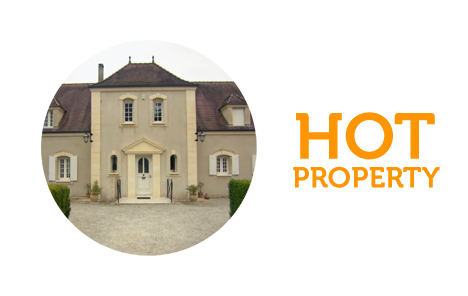 The design of this house was inspired by the Cheverny Castle, the house of the Captain Haddock from Hergé's famous Tintin comics. It has three bedrooms, three bathrooms, a fitted kitchen, swimming pool, office and garage. Find out more here.