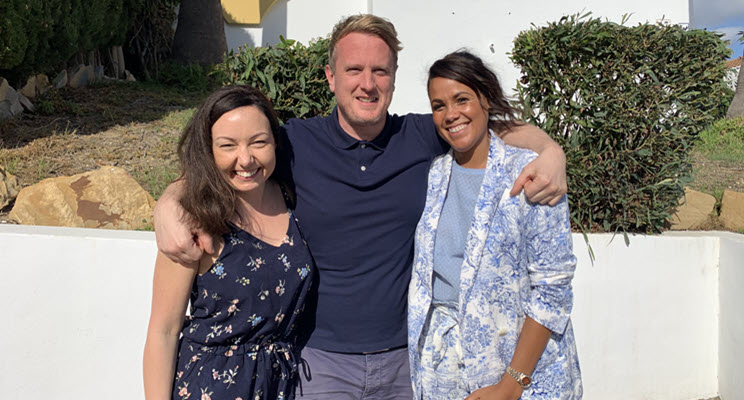 Jean Johansson is house hunting around Estepona on Spain’s Costa Del Sol with childhood sweethearts Laura and Nick who are dreaming of making a permanent move to Spain. Also coming with them will be their beloved dog Poppy, so they’re looking for a property that meets human and canine needs. Jean’s got 5 great options lined up for their £160,000 budget, but will she find the perfect property that’s just what they’re looking for?

Situated in south western Spain on the Costa Del Sol, Estepona’s fairly easy to get to – just hop on one of the more than 100 flights to Malaga from the UK each week – flight time’s around three hours - then it’s about an hours drive. Estepona, built arounds its stunning port, is one of the true gems of the Costa Del Sol, with around 13 miles of beautiful sun kissed coastline and all the shops bars and restaurants you’d expect, but the town has managed not to become too built up and has retained loads of traditional Andalusian charm and architecture. Holiday makers have replaced the pirates who used to invade here in the 18th century and it’s a very cosmopolitan place, with more than 100 different nationalities living in the town and surrounding area, which is linked up by the promenade which runs along the coast. 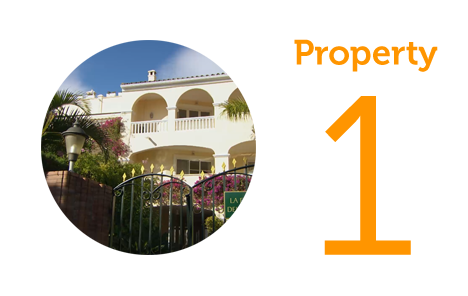 El Paraiso is a long-established highly desirable residential area that was originally built around the El Paraiso Golf Course in the early 1970s. Since then, it has grown into one of the most prestigious residential addresses on Spain’s Costa del Sol. This ground floor apartment has use of a communal pool, a spacious sun terrace, a light and bright living and dining room, separate kitchen, a master bedroom with en suite bathroom, second bedroom and a shower room. View the property here. 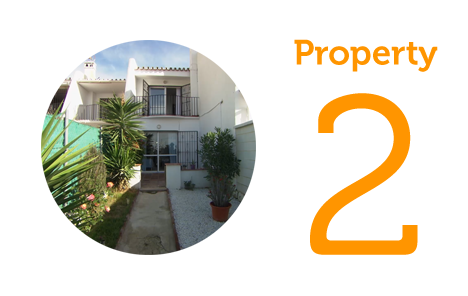 The next property is in the heart of Estepona town, and just a 15-minture walk to the port. This very recently refurbished town house has an open plan living and dining room, separate fitted kitchen, a master bedroom with a balcony which has great sea views, a second bedroom, a shower room and a WC. This property is no longer available, but you can explore more properties from the agent here. 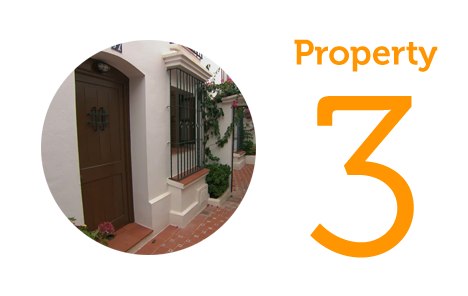 The third property is at the beachside urbanisation of Villacana, a 10-15 minute drive up the coast from Estepona. There are 5 swimming pools, one of which is huge and close to a selection of restaurants. The other four can be found scattered around the neighbourhood. This ground floor apartment - which has access to all those communal pools - has a very private courtyard garden, a light and bright open plan living/dining room and kitchen, two bedrooms with balconies and a shower room. The property is no longer available, visit the estate agent's website here. 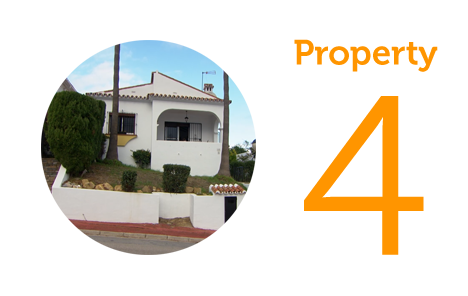 Manilva is just a 15 minute drive from Estpeona and can often be seen as providing more value for money properties. This detached house has a lawn and a courtyard garden, and it also has a balcony with lovely views. Inside there’s a living and dining room which joins onto the kitchen, a master bedroom, second bedroom, and a bathroom. No longer available - see more from the agent here. 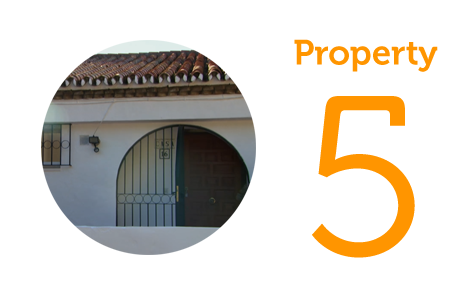 The fifth and final property is in the residential district of El Padron, about a ten minute drive from the centre of Estepona. This town house has a good sized sun terrace with stunning views and steps down to the communal pool, which is currently undergoing maintenance. The inside, which has recently been refurbished, is on two levels – upstairs there’s a large light filled open plan living room kitchen diner which leads onto the terrace – and downstairs there’s another living area, a bedroom with ensuite WC, plus two more bedrooms and a family bathroom. This property is no longer on the market, but you can visit the estate agent's website here. 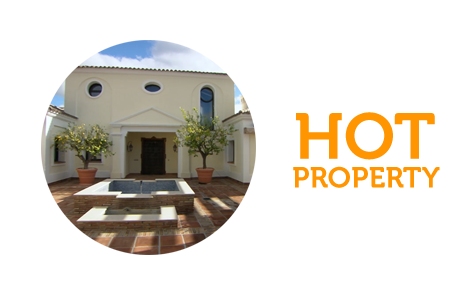 This stunning villa is one of the most luxurious properties in this part of the Costa del sol, in the very exclusive hillside development of Monte Major between Marbella and Estepona. It has tons of outside space including a stunning pool in landscaped gardens, and a number of terraces with great views. On the inside it’s light, bright and open plan. View the property here.