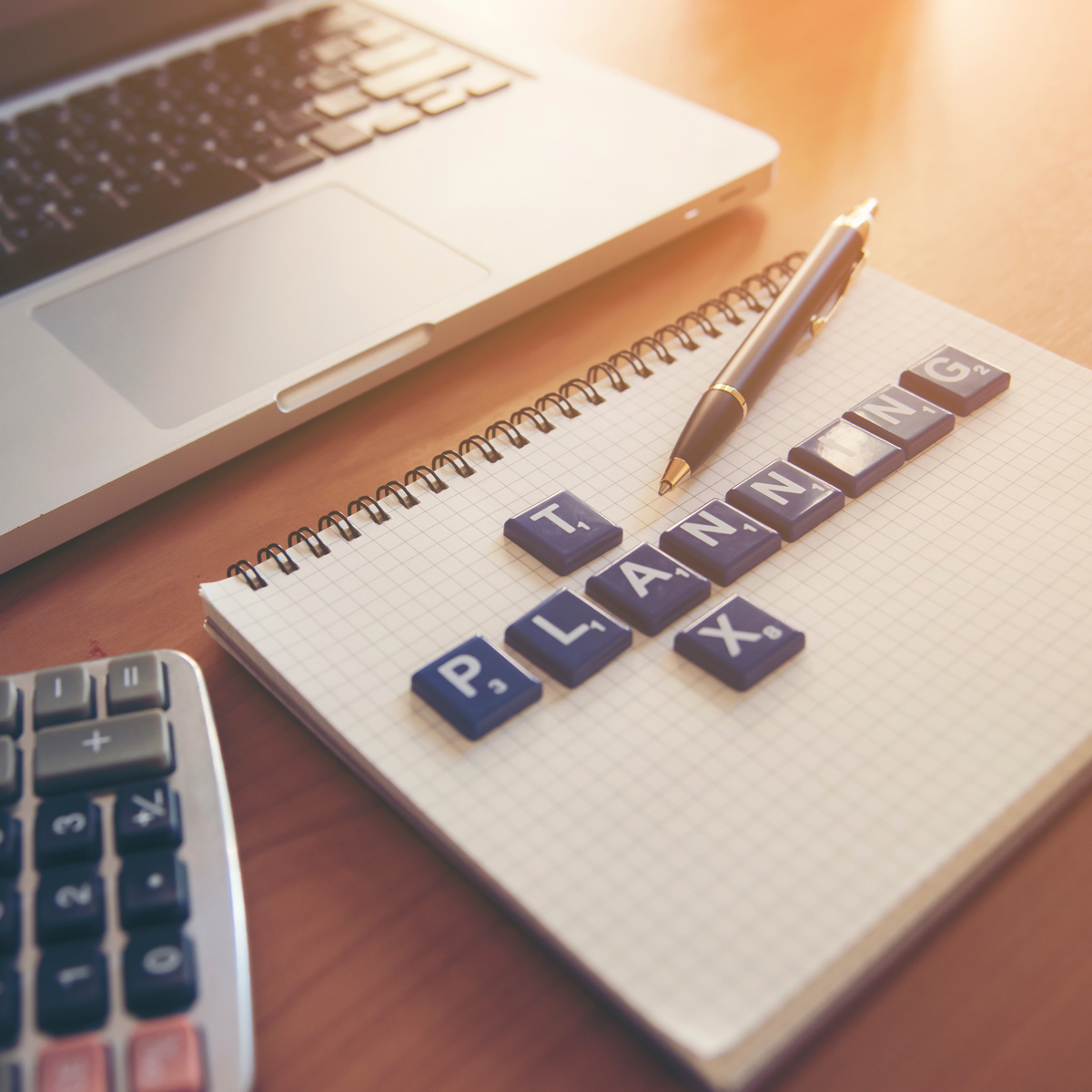 In planning your move to France, it is important to be aware of the different tax treatment there compared with the UK and have an advisor you can turn to who understands the differences, and the interaction (via Double Tax Treaties), between the two regimes.

What tax system does France use?

Anyone who has been living in France for a while knows how frequently tax rules can change, and how significantly too. Some reforms are good news for taxpayers, while others increase their tax burden.

A French tax resident pays tax on his worldwide income in France whilst a non-resident only pays tax on French source income.

Who pays social charges in France?

Social charges are payable in addition to income tax in France. In 2021, the rates are:

How is investment income taxed in France?

2018 saw the introduction of the Prélèvement Forfaitaire Unique, or ‘flat tax’ as it is commonly known.  This applies to interest, dividends and capital gains on the sale of shares and securities (but not on rental income). The rate is 30%, which includes both income tax and social charges.

Lower income households can opt to use the scale rates of income tax instead (plus social charges), though this would have to apply to all your income.

Who pays wealth tax in France?

The other big 2018 reform was the abolition of wealth tax on financial assets. It was replaced by the Impôt sur la Fortune Immobilière (IFI) which, although it follows the same rules and rates as the previous version, only applies to real estate assets. Your savings and investments, including assurance-vie policies (a common form of tax-efficient investment in France), are therefore exempt from wealth tax.

This Macron reform met with some opposition when it was introduced and, considering the costs of the pandemic, some politicians have asked for this decision to be reversed. At this point, no return to the old rules appears likely.

UK residents should only pay tax on their French sourced income at 20% on income up to €27,519 and 30% thereafter.

In addition, as the UK is now no longer part of the EU, social charges are likely to be charged at the highest rate of 17.2%, though this may face a legal challenge in the future, as the UK-EU Trade & Cooperation Agreement includes social security coordination clauses which may allow a continuation of the reduced rate of 7.5% which applies to EU residents.

While on the surface French and UK taxation may appear similar, charging income, capital gains and inheritance taxes on worldwide assets, the systems are actually completely different.

As an example, UK income tax is calculated per individual, whilst in France it is based on the whole household. The number of family members (‘parts’), including children not earning any income, is added together and tax calculated on that. This can prove especially helpful where, for example, one spouse receives a much higher income than the other.

It is important to consider the timing of the sale of your former UK family home, otherwise it might fall to be taxed in France as well as the UK. France does not have an equivalent to the ‘Private Residence Relief’ that is available in the UK, so you will need to take this into account.

There is a lot to take in and be aware of and these are really only examples. Good planning can ensure you minimise the tax that impacts you and it helps to do so with specialists in this area.

This page can only be accessed via an official download link.