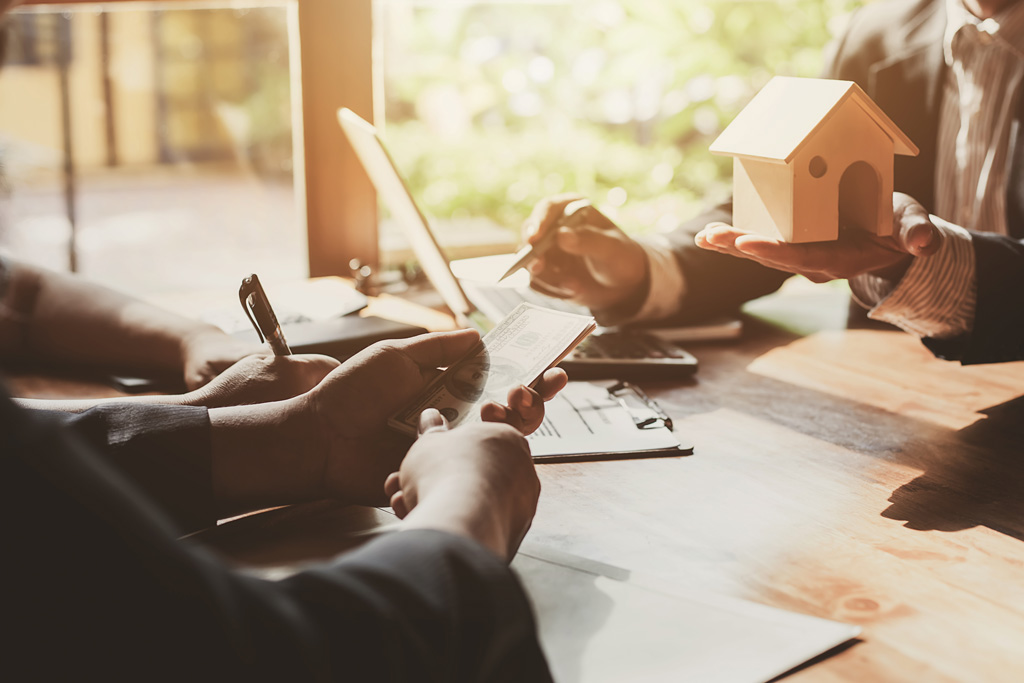 In the excitement of starting your new life in France, you might not think about those issues which do not need immediate consideration. Estate planning is something that only becomes immediate when you die. By then it is generally too late to do anything about it.

You may be retiring to France in your mid-50’s and see death as something far off in the distance.  But it is important to understand what the succession tax effect is of not only who you want to pass your assets to on your death if you live in France, but also what impact the movement in assets from the UK to France will have, as well as having beneficiaries in both France and the UK.

In the UK, you are generally free to distribute your estate as you wish. Any reliefs from UK inheritance tax are applied to the whole estate, with a fixed rate of 40% on the remainder.

One child is automatically entitled to 50% of the deceased parent’s estate, two children receive 66% in equal shares, and three or more children get 75% of the estate on death, to be divided a third each. If the deceased does not have any children, a current spouse will become a protected heir and will be entitled to a maximum of 25% of the estate.

This can be a particular problem for spouses who have children from an earlier marriage or relationship and for those who want the spouse to inherit the whole of their estate on death, rather than pass any to their children.

This French succession law will apply to foreign nationals living in France by default.

The EU introduced a new Succession Regulation in August 2015, which is also known as ‘Brussels IV’. Whilst the UK did not sign up to this legislation, and the UK is no longer a member of the EU, it remains relevant where a UK national owns French property and/or moves to France.

The law confirms the default position as the succession law of your country of residence, but where you possess the freedom to nominate the relevant national law – in this case the ‘home’ country of the UK you are national of – and override French forced heirship.  This needs to be expressly stated in your will or similar legal document.

Whilst Brussels IV may get around forced heirship and allow you to bequeath your assets as you please, it has no impact on the succession taxes payable.

A French or British will?

French succession tax is payable by the beneficiaries of an estate, based upon their familial relationship with the deceased and the size of the bequeathment.

The closer the relationship (spouse, children, etc.), the greater the reliefs and the lower the rates of tax. But when it comes to distant or non-relatives, reliefs are almost non-existent and the top rate of tax kicks in more quickly. For a non-relative, this would be an exemption of just €1,594, then a flat rate of 60% tax on the excess.

When you move to France or buy a French property, it is advisable to make a French will to deal with your French assets. It is much easier to wind up an estate using a local will, rather than one established in another country.

A UK will may be effective in France, but a major disadvantage is that it will have to go through the UK probate process. This will inevitably create long delays and increase costs, as well as having to be notarised and translated before being accepted in France.

If you still have assets in the UK, then you can have two wills: one for each country. Be aware that it is possible to revoke an earlier UK will in writing a new French will. It is the practice in the UK to include a provision to automatically revoke all earlier wills, so if you change your UK will subsequent to making a French will, make sure your solicitor does not inadvertently revoke the French will in the process.

British expatriates will generally remain liable to UK inheritance tax since it is based on domicile rather than residence and UK domicile is difficult to lose. This means your estate could be liable to both UK and French inheritance taxes. Here, credit is given in France for the tax paid in the UK to avoid double taxation.

There is a lot to take in and be aware of and these are really only examples. Good planning though can ensure you minimise the tax that impacts you and your family and it helps to do so with specialists in this area.

This page can only be accessed via an official download link.