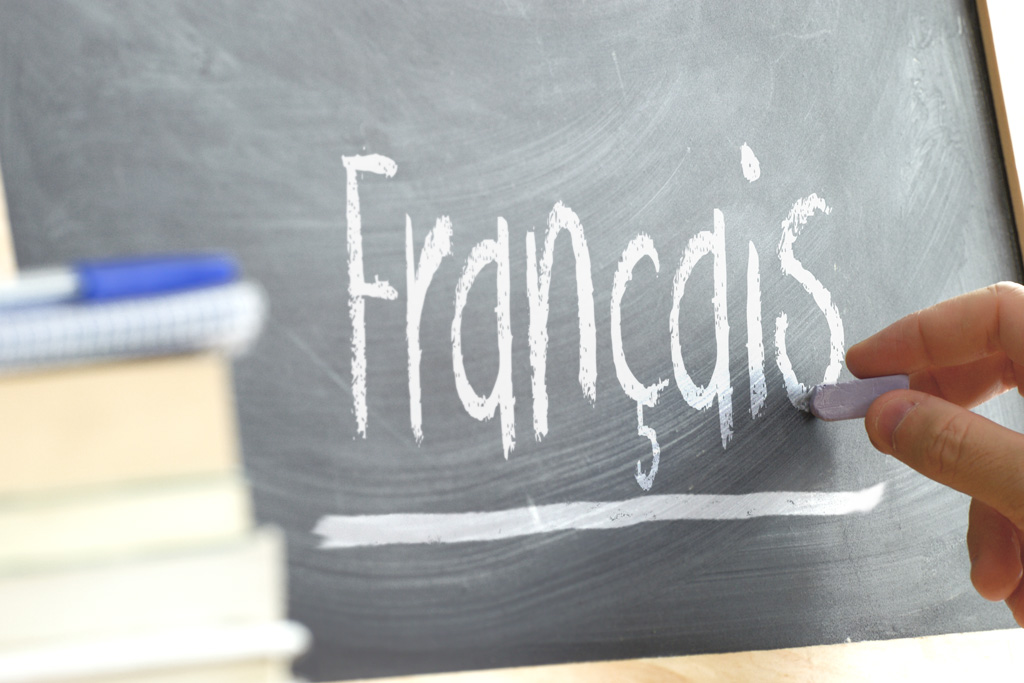 When you're moving to France with children, schooling is going to be close to the top of your list of considerations.

You'll need to work out which kind of school to send your children to, and when to make the transition.

The French education system is very well funded and highly thought of around the world. But as with any country, you need to work out how the system can work best for your child, and when it's best to make the transition to it - which is usually as early as possible!

There are a number of private international schools throughout France. This might be a route for you to consider if you're moving with older children, as they can often find it harder to acclimatise to learning in a new language than younger children. At an international school your child would largely be taught their lessons in English.

How the French education system works

Most children in France attend state schools. In France, compulsory school starts at age six, although many children attend nursery schools (ecole maternelles) from the age of 3, where they learn the basics before primary school (ecole primaire).

Feedback from expats that have sent their children to French schools is generally very positive, with the praise for the structure, formality (especially lunch!) and also the support for children arriving without full language skills. In the Alps ski lessons will be part of the winter curriculum, for example, with other outdoor sports prioritized elsewhere.

A couple of things to note is that ‘redoubling’, or repeating a year, is a fairly common occurrence in France - and doesn’t have the same type of stigma attached to it as in some countries. Also, although it has been deemed a priority in France, the treatment of children with special needs may not be as advanced as elsewhere, including some areas of the UK.

Overview and options for Education in France - Welcome to France 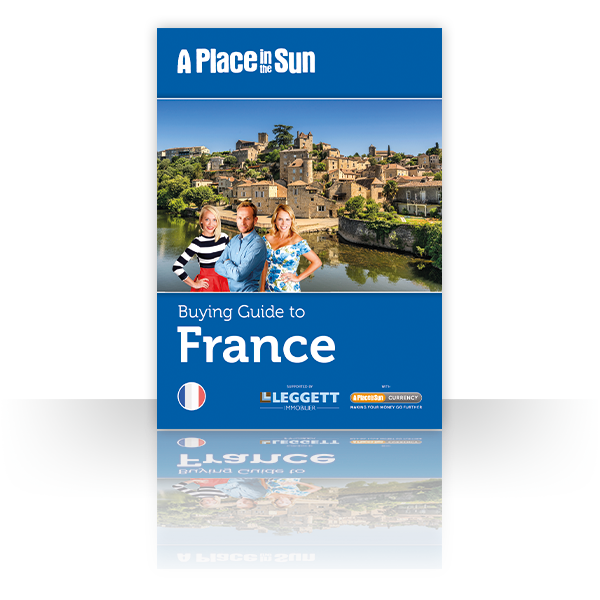