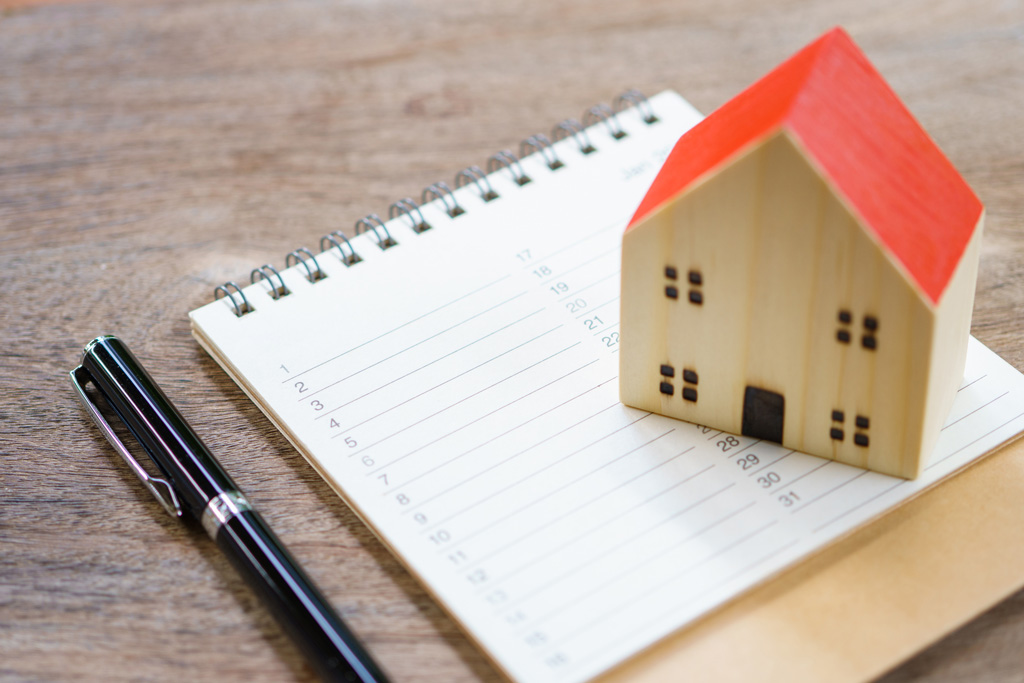 Whilst Portugal’s very attractive Non-Habitual Residence (NHR) regime for new arrivals grabs the headlines, its relatively straightforward, succession laws are a bonus to British expatriates looking to maintain the estate planning they had in place when they resided in the UK, without increasing their succession tax bill.

But that does not mean you do not need to understand how the system works – if you are planning on moving to Portugal or are purchasing a Portuguese holiday home – getting to know the local succession rules is key in ensuring your estate will pass to your chosen heirs in the most tax-efficient way possible.

In the UK, you are generally free to distribute your estate as you please by setting out your wishes in a will. Portugal’s succession law imposes ‘forced heirship’, which means if you are a Portuguese resident, a fixed portion of your estate will automatically pass to your direct family (according to the state’s definition). This affects not just Portuguese property, but all your worldwide assets, excluding non-Portuguese real estate.

As a result, your spouse, children and direct ascendants (parents and grandparents) could get a minimum of half your estate, regardless of whether that's your intention.

Portugal has always been flexible in accommodating nationals from other legal systems (like the UK’s common law regime) within its own civil law structure. Up until August 2015, Portuguese law automatically applied the law of nationality to an estate. For UK nationals, this meant that the law of your ‘home’ country – England and Wales, Scotland or Northern Ireland – would come into force instead of Portuguese forced heirship rules.

The EU introduced a new Succession Regulation in August 2015, which is also known as ‘Brussels IV’. Whilst the UK did not sign up to this legislation, and the UK is no longer a member of the EU, it remains relevant where a UK national moves to Portugal.

The law confirms the default position as the succession law of your country of residence, but where you possess the freedom to nominate the relevant national law – in this case the ‘home’ country of the UK you are national of – and override Portuguese forced heirship.  This needs to be expressly stated in your will or similar legal document.

Your last will and testament

If you move to Portugal, Brussels IV is in play, and it would be advisable to make a Portuguese will to deal with your Portuguese assets. It is also much easier to wind up an estate using a local will, rather than one established in another country.

A UK will may be effective in Portugal, but a major disadvantage is that it will have to go through the UK probate process. This will inevitably create long delays and high costs, as well as having to be notarised and translated before being accepted in Portugal.

If you still have assets in the UK, then you can have two wills: one for each country. Be aware that it is possible to revoke an earlier UK will in writing a new Portuguese will. It is the practice in the UK to include a provision to automatically revoke all earlier wills, so if you change your UK will subsequent to making a Portuguese will, make sure your solicitor does not inadvertently revoke the Portuguese will in the process.

Strictly, Portuguese government abolished inheritance tax several years ago, but ‘Imposto do Selo’ or rather confusingly for UK nationals, a local ‘stamp duty’ may apply instead. This is a flat-rate, 10% charge which only applies to Portuguese assets – mostly real estate – passed on as an inheritance or lifetime gift, regardless of where the donor or beneficiary is resident.

Legitimate heirs are exempt from liability to this tax in Portugal, but Portugal does take a fairly traditional view of the family. So, whilst this includes a spouse, children, grandchildren, parents, and grandparents, partners who are neither married nor in a civil partnership will be liable for stamp duty on Portuguese assets inherited or gifted between each other, as will step-parents and step-children.

However, after two years of living together, a couple can be considered married for tax purposes if they have informed the Portuguese authorities. Legally adopted children will also be recognised as direct family.

Unlike the UK, where tax is generally paid before an inheritance or gift changes hands, in Portugal tax is paid by the person receiving it. However, as in the UK, ownership of an asset cannot be transferred until the tax is paid – you cannot sell the asset to pay the tax.

British expatriates will generally remain liable to UK inheritance tax, even after living in Portugal for many years, since UK IHT is based on domicile rather than residence and UK domicile is regarded as difficult to lose by HM Revenue & Customs. This could result in UK inheritance taxes of 40% (after applicable reliefs and exemptions) on your worldwide assets.

Whist Portuguese stamp duty at 10% could also apply, measures are available to avoid double taxation on the same asset.

There is a lot to take in and be aware of and these are really only examples. Good planning can ensure you minimise the tax that impacts you and your family and it helps to do so with specialists in this area. Blevins Franks have advisors based in the UK and Portugal with in-depth expertise on estate planning so please complete the form on this page if you are seeking advice and guidance, or read more about how we can help you here.

Find out more about living in Portugal...

Cost of owning a property in Portugal...

Find out more about buying a property in Portugal...

Cost of owning a property in Portugal...

Find out more about retiring to Portugal...

Cost of living in Portugal...

Settling in to your life in Portugal...

Taking your pet to Portugal...

Your driving licence in Portugal... 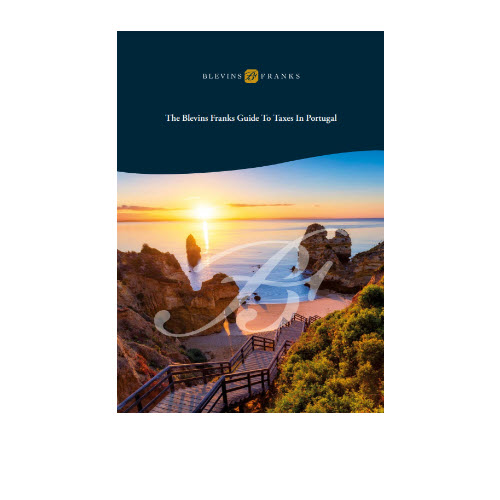 Making a Will in Portugal

Finding a lawyer in Portugal

Power of attorney in Portugal

Getting your NIF in Portugal

Working with an estate agent in Portugal

Getting a mortgage in Portugal

Costs of property ownership in Portugal

Settling in to your life in Portugal