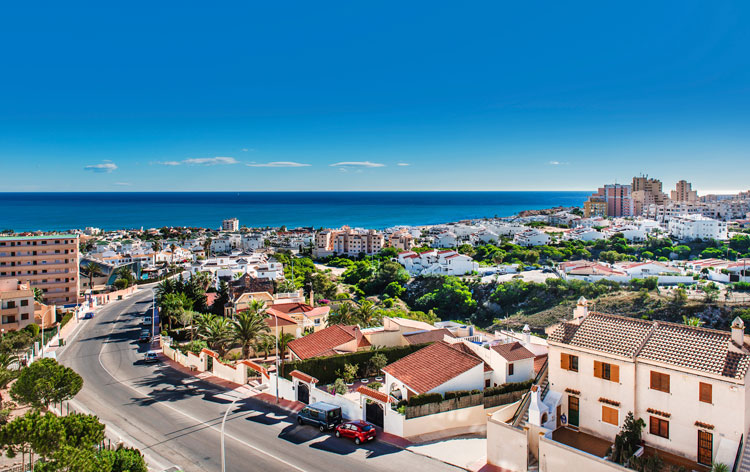 In Spain, education for children is compulsory from the ages of six to sixteen. Primary education (primaria) lasts six years followed by four years of compulsory secondary education (ESO), at the end of which a certificate of education is received.

The academically demanding Bachillerato takes two years and is roughly equivalent to the UK’s A Levels.

State education is free and there are primary schools (escuelas) in virtually every village with secondary schools (institutos) in most towns.

Great care needs to be taken when moving a child to a Spanish school (when not fluent).  Experience suggests that a child older than twelve or thirteen will have great difficulty learning a new language (Spanish) and successfully undertaking their academic work at the same time.

There are a number of private international schools in Spain, some of which teach the English curriculum (in English).  These are usually located along the coastline or close to the big cities and are favoured by wealthy Spanish families.