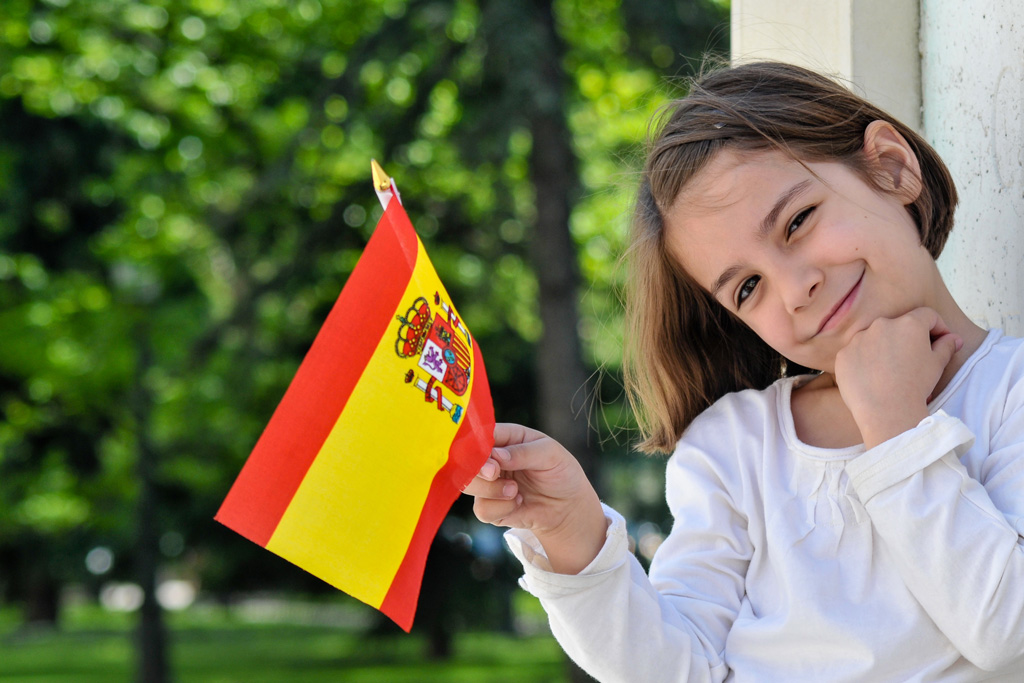 When you move to Spain with children of school age, you'll have some key decisions to make.

Should you immerse them fully into the Spanish system? They'll quickly become fluent but it may take them longer to find their feet with a new language to master.

Or, should you find an international school where they can continue their UK curriculum and subjects?
Take a look a the options available to you below

Moving to Spain with school-aged children

In Spain, it's compulsory for children to be in education from the ages of six to sixteen. State education is free and there are primary schools (escuelas) in virtually every village and secondary schools (institutos) in most towns.

Primary schooling (primaria) lasts six years, and is followed by four years of compulsory secondary education (ESO), at the end of which pupils receive a certificate of education.

After this, students can take the Bachillerato, which takes two years and is roughly equivalent to A Levels in the UK.

What kind of school could my child attend in Spain?

Younger children tend to adapt well to Spanish schools and are quick to pick up the language. Older children who are not fluent often have more difficulty in Spanish schools - generally, children older than twelve or thirteen struggle to learn a new language and successfully undertake their academic work at the same time.

This doesn't mean that it's not possible to move to Spain with older children though. There are a number of private international schools in Spain, some of which teach the English curriculum (in English). These are usually located along the coastline or close to the big cities, and are a great option for children.

Find out more about buying a property in Spain...

Cost of owning a property in Spain

The Association of British Schools in Spain - NABSS

Should you choose an international school? (Article - Nov 2009) 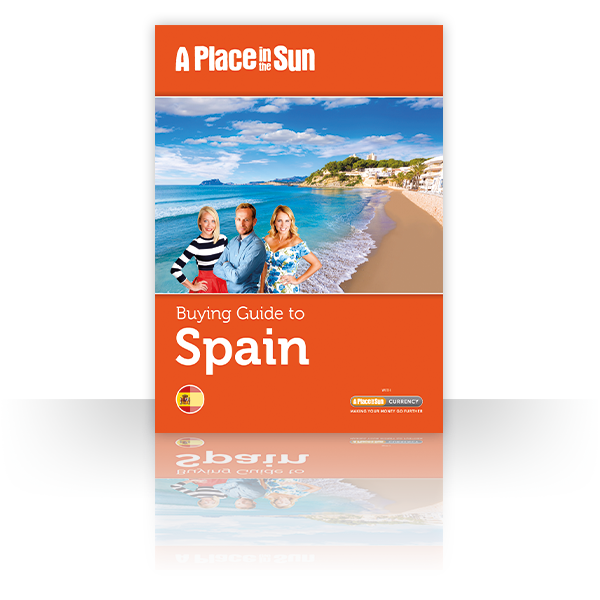 Healthcare in Spain after Brexit