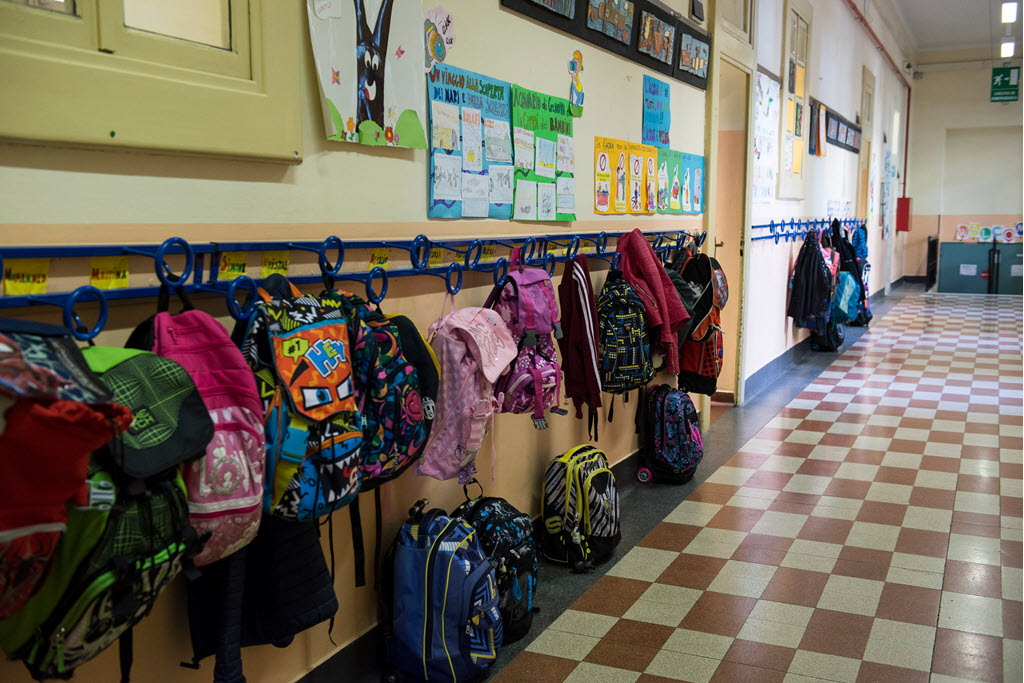 With a very different structure to what is seen in the UK, there are some decisions you will need to make about the type of education you would like for your child/children when you move to Italy.

Find out more about the schools and Italian education system below.

What can I expect from the Italian education system?

Education in Italy is compulsory from 6 to 16 years of age, and is divided into five stages:

In major cities you will have a choice between state schools, private schools (many of which are Catholic), English-speaking international schools, and specific country-oriented schools (e.g. German or Spanish).

As with moving to another country, you need to choose between immersing your child in a local village school where Italian will be used and children will learn the language swiftly and become part of the community, or an international school full of a broad selection of (sometimes transitory) different expats.

Primary school involves a basic education in Italian, English, mathematics, natural sciences, history, geography, social studies, physical education, visual and musical arts. It is followed by three years of lower secondary school. But then there are three types of upper secondary school (age 14 to 19): liceos with quite a humanitarian, literature, classics and history bias; Istituto tecnico - offering a specialization in a field of studies (eg law or technology); and more vocational Istituto professionale (for trades).

How does the Italian education system differ to the UK system?

The school year is divided into two terms, with the middle of January the dividing point, and ends in mid June. The school day is generally five hours from Monday to Saturday, with children returning home for lunch. It is not unusual for children to be asked to repeat school years, should the school feel the child hasn't met expectations.

The Italian education system is generally ranked below the top 10 countries, and the OECD ranks the overall scholastic performance of Italian 15-year-olds as well below their average in their world rankings.

Although pioneering at the time of the Renaissance, Italian educational establishments are considered old-fashioned with a ‘didactic’ style of teaching and compared to more modern approaches with a focus on lateral thinking.

Find out more about living in Italy...

Find out more about buying a property in Italy...

Finding a lawyer in Italy...

Working with an estate agent in Italy...

Getting a mortgage in Italy...

Cost of ownership in Italy...

Find out more about retiring to Italy...

Watch our webinars on buying in Italy 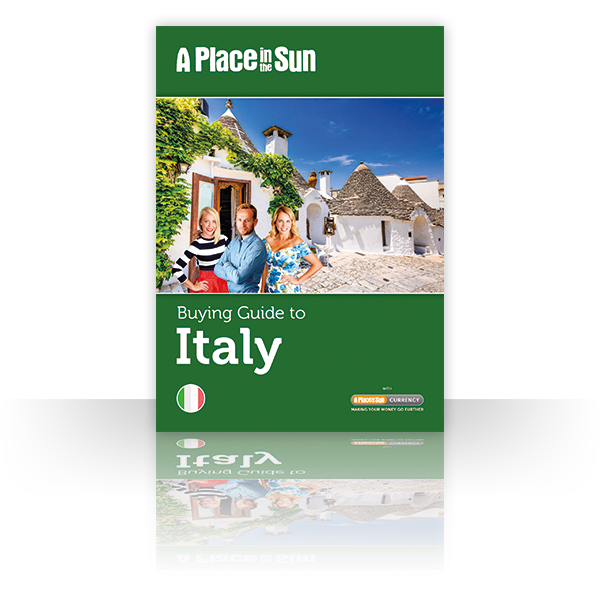 Making a will in Italy

Your driving licence in Italy

Finding a lawyer in Italy

Working with an estate agent in Italy

Getting a mortgage in Italy