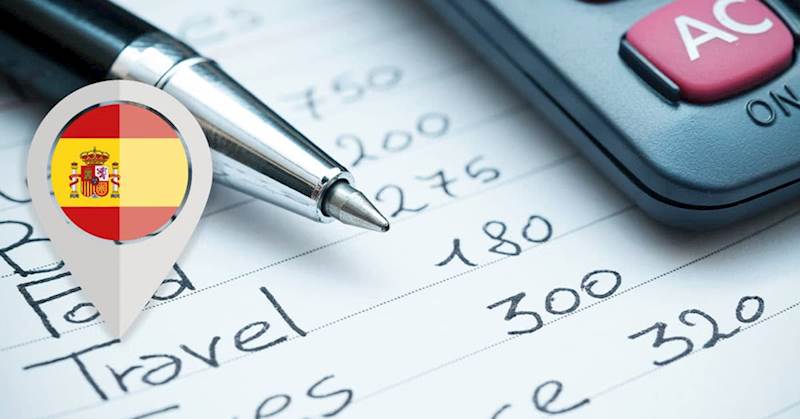 The cost of living in the UK is rising fast.  This week inflation has reached a 40-year high of 9 per cent. War in Europe is causing petrol prices to reach record highs and food prices to increase for everyone, but how do other costs still measure up?  Even energy tariffs are dealt with differently by European governments. In the second piece of a series looking at each of our top five countries, we take a look at Spain. 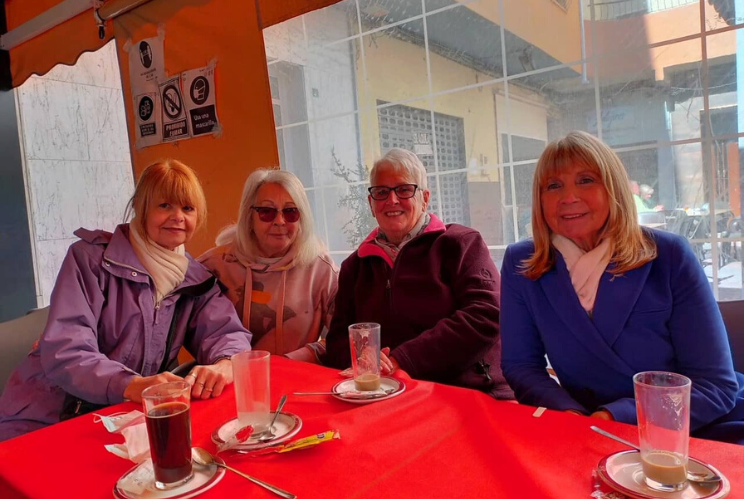 Lynne (left) with three local friends at their market meet-up in Catral.

Spain has long been popular for its low-cost, sun-drenched way of life. In the 2022 cost of living index from Numbeo.com that looks at the level of rental rates, and groceries/ restaurant costs, Spain is the 21st highest, below the predictable Scandinavian countries, but also France, Italy and Greece.

Property remains relatively affordable in areas of the coast where new-builds are in plentiful supply, as well as many rural areas.  Last week [10 May] the European Commission gave permission for Spain and Portugal (the ‘Iberian exception’) to cap gas prices so this is about to be implemented by the two governments.

But it was the cost of living in Spain that persuaded Lynne Eyre-Bower to move there from Cornwall in early February. Prices have notably increased in Cornwall during the pandemic – the average property price there is now £341,590. Locals like Lynne – with a limited budget following her divorce - are getting pushed out to other areas.

For Lynne, the traditional culture of Spain, as well as the affordable prices of housing, was a reason to move there. With a pension from British Telecom and some savings, she was able to meet the income requirements of the Non-Lucrative Visa to do so, and she bought an old Spanish three-bedroom house near the town of Catral, in Alicante province with change from €75,000 (£63k).

“I am spending €20,000 to update the house but I purposely chose not to buy somewhere with a very large garden or a swimming pool, which would both cost money to maintain,” says Lynne, 63, who says a friend who has a villa with a swimming pool pays an electricity bill of around €120 a month.

“The climate allows you to live outside, to visit friends and sit in the garden having a drink,” she says. “I have bought a small car to save on motoring costs – a Suzuki Alto which has a one-litre engine – and that’s been great.”

She says car repair costs and food costs have noticeably increased, but not the renovation bill for her home. “My weekly shop is now €80 rather than €60.”

“The quality of life here is so much better, lived at a different pace, that I feel it’s such an improvement for me,” she says. “I’ve got some great friends and I just feel it’s a warmer and more welcoming place than the UK is after Brexit.”

Read more about relocating to Spain: