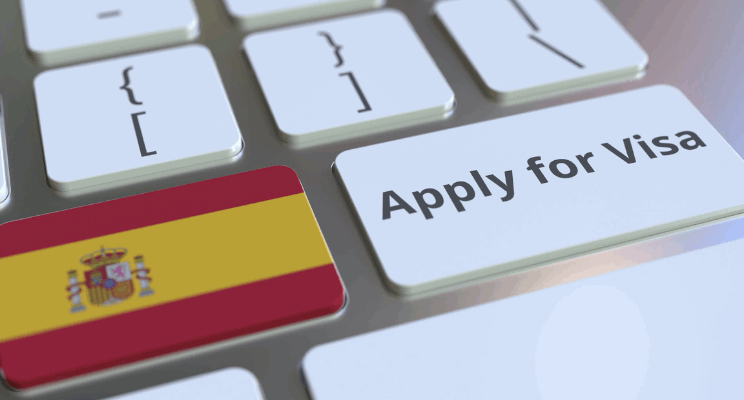 Well, the good news is that it very definitely does – and it should cost you less too. Instead of applying for a non-lucrative visa, British passport holders can piggyback on their wife or husband’s EU passport holder application.

Simon Constant, 50, from Newtownards in Northern Ireland, is British but his wife Julie has dual Irish and British citizenship so he has successfully just got his residency that way. “It is a great relief as it means I can carry on working between Spain and the UK, as I did before Brexit, as a freelance pilot simulator instructor,” he says. 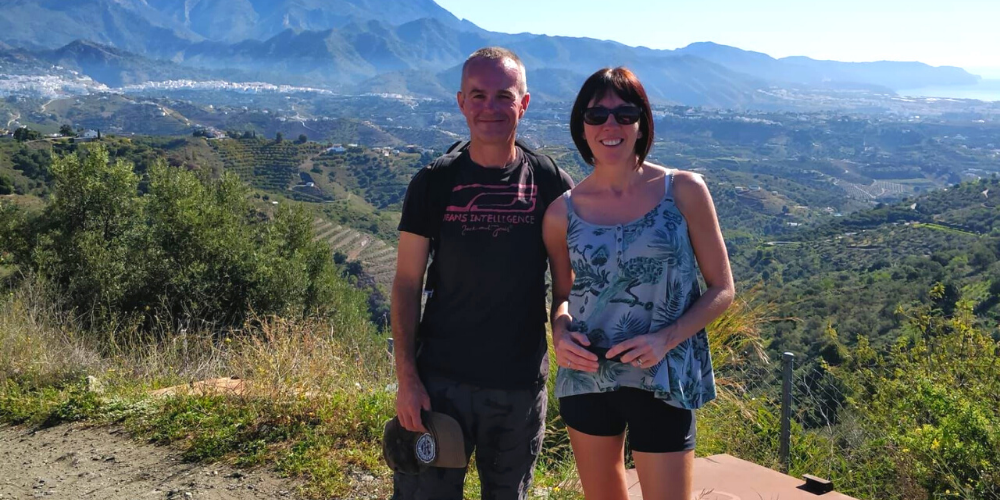 The family own a one-bedroom holiday home in Torrox, east of Malaga, and Simon had been using it when he worked for an aviation company in Jerez. “It was a great job that ended with Brexit when I wasn’t allowed to work in Spain but I restart next month [at FTEJEREZ Flight Training Europe],” he says. “At the beginning to the year, gestoria (state administrators) in Spain were telling me Brexit was Brexit and I wouldn’t be able to work there, even with Julie having an EU passport. But I am pretty determined and sought legal advice.”

He explains that the process took around 3.5 months from advice to getting his biometrics done in Malaga last week so he can get his TIE (residency) card after doing his biometrics at the CNP police station (the CNP handles immigration issues).

The process started in January when Julie first applied to the CNP to get her residency in which took less than a month.  “Once obtained, my residency application ‘as a family member’ was submitted – it had to be done whilst I was on Spanish soil. It helped that I already had an address there, an NIE (fiscal number) and also a bank account,” says Simon, who has children of 18 and 24 with Julie.

Unlike the Non-Lucrative visa application, he didn’t need to get a police certificate or a medical certificate, but he did need to get a new copy of their marriage certificate translated and notarised (cost around £150) and take out private medical insurance, as Julie did too, with them both being under retirement age.

These costs include legal help and the couple used My Lawyer in Spain for the process, after having used their conveyancing services when they bought their home in 2018, and Simon wouldn’t have tried to do it alone. “My father lives in Spain, is fluent Spanish and a former accountant and he wouldn’t attempt it. Unless you have lots of time and are super knowledgeable about the process, it is quite easy to get rejected for filling in one of the many forms incorrectly.

“Melanie Radford's team at the company worked very hard to kickstart the process and managed to arrange the appointments at the CNP to suit us. I would think a realistic time frame is probably more like five months unless you have complete freedom to attend Spain whenever needed for these meetings.”

Simon will renew the residency after five years. “For this I will need to show I have compiled with residency rules and if this means spending 183 days in Spain a year then this means that where I am tax resident will also become a consideration,” he adds. “But for now I am just really happy to be able to get back to a ‘pre-Brexit’ way of life.”