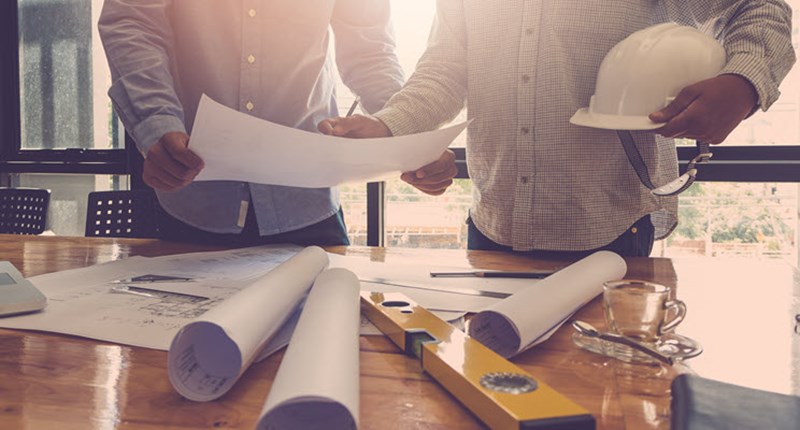 One of the few upsides of the coronavirus pandemic is that buyers who have lost money on off-plan deposits in the past have extra time to make a claim. The deadline for such claims was originally October 2020, but it is now the end of the year.

These days, it is very reassuring for buyers that if they purchase an off-plan property in Spain (which means signing a contract and paying a deposit before the unit is built) their deposit must now be protected by a bank guarantee. But back in the boom days of the early 2000s this wasn’t the case.

But as part of the Spanish government’s bid to sanitise certain aspects of the property market, the Spanish Supreme Court in 2015 ruled that it was going to be possible for buyers to claim back monies paid to developers (and their banks) going back 15 years.

These include deposits paid for developments that didn’t get completed, or were completed but didn’t receive a Licence of First Occupation (LFO) - so were effectively worthless.

Banks - who were meant to safeguard buyers’ deposits if developers went bankrupt - must now return their money - plus legal interest of 4.5% per annum, minus legal fees. The new deadline is 28 December 2020.

Spanish lawyers have been successful at claiming back these monies for many buyers so far, reports Jose Maria Lomax of Sun Lawyers based in the Costa Blanca. “We work under the basis of a ‘No Win, No Fee’ basis and a percentage once we have recuperate the deposit paid,” he says, adding that they have acted for 14 buyers and been successful in all of them.

One successful client says: “In 2007 we purchased an off-plan property and paid the deposit to the builder. Shortly afterwards the builder ceased trading due to the recession and was unable to return the money paid. Since that time we have tried to recoup these funds, but Sun Lawyers managed to get us a full refund. We are delighted as we previously had no expectation of recovery.”

Some legal firms charge nothing upfront, but Sun Lawyers ask for €500 from a claimant to start off the procedure, which is deductible from the lawyer’s fees once they have recuperated the deposit. You will need to give them Power of Attorney to act in court on your behalf, and you will need to supply the original purchase contract between you and the developer, and proof of the payment into a Spanish bank account.

The process will take a few weeks - especially if the Spanish courts are delayed in the case of a further state of emergency - but as long as your claim is lodged before the end of the year, this could be a nice little windfall in the new year (and we could all do with that).

Find Properties for Sale in Spain