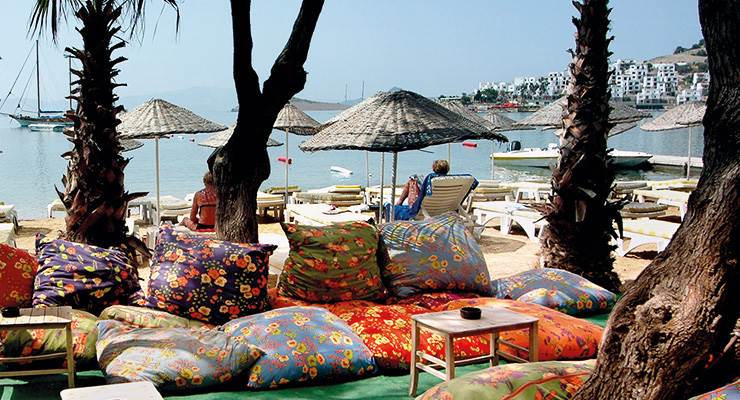 Turkey clings on to a place in our 10 Best Places to Buy Abroad 2017, although it cannot be denied it’s had a turbulent year. A failed coup in July caused the market to drop off, but agents report that sales rose strongly in August. Isolated terrorism incidents throughout this vast country continue to deter a few people (tourism has dropped during 2016) but a sense of stability is returning to the market, according to Julian Walker, director of Spot Blue International Property.

“New figures from the Turkish Statistical Institute (TurkStat) reveal a 41 per cent hike in house sales across Turkey in August 2016 compared to July 2016. Sales to foreign buyers alone increased 44 per cent between the two months, despite being 26 per cent down on August 2015,” he says.

TurkStat’s figures suggest that Istanbul is the most popular place for foreigners to buy, with Middle Eastern buyers accounting for most international sales there. The city is now a fashionable weekend destination. Antalya is the second favourite province with non-Turkish purchasers. For aplaceinthesun.com, Fethiye area remains a firm favourite with the British, accounting for three of the top five locations for web searches. Chic and classy Kalkan also remains popular as does the peninsula of Bodrum.

download our free guide to buying a property in turkey

But let’s not forget that south-west Turkey offers a stunning and largely unspoilt coastline packed with friendly resorts, ancient ruins, golf courses and also big-brand hotels (Bodrum especially). Cost of living is affordable, property also, and there is plenty of choice for those with a budget of £100,000.

To provide some context, over 35,000 Brits own a property in Turkey, along with a good number of Scandinavians, continental Europeans and Russian and Middle Eastern investors. Each year it gets slightly easier to buy a property in Turkey for overseas buyers – it is now a reality that purchasers of resale properties could get their title deeds in one day.