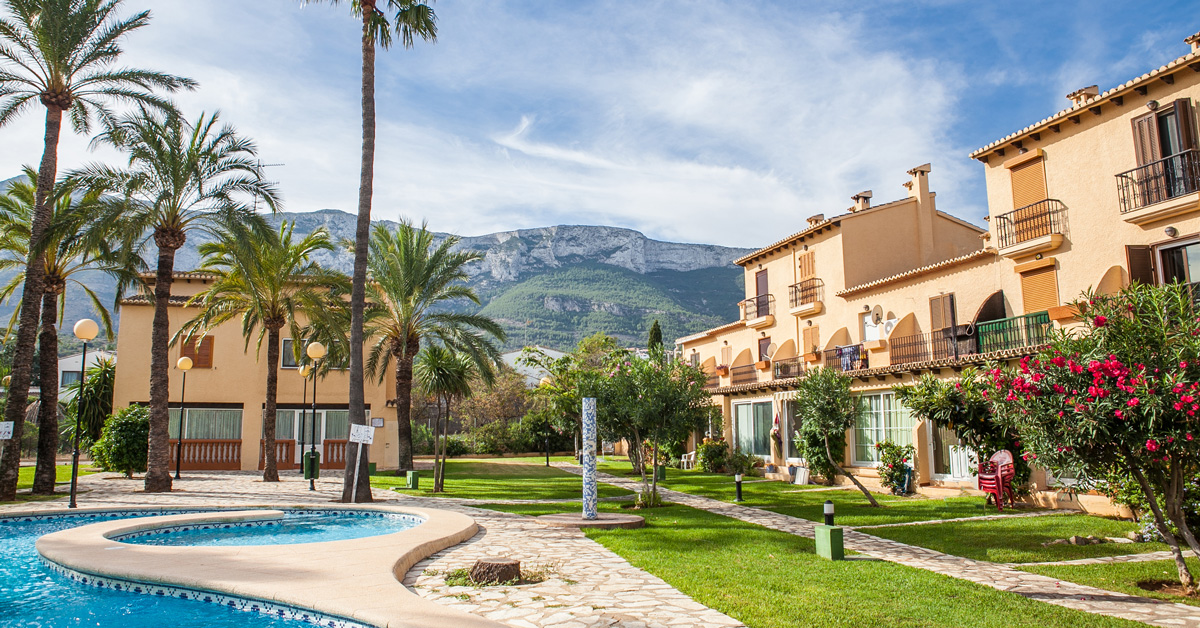 When COVID-19 hit in March 2020 there were more than a few professionals in the Spanish property industry who feared another crash like the one after the global financial crisis. The market ground to a halt for sure, but pretty soon it picked up, as the pandemic motivated more people to move home, whether they lived in Madrid or Manchester, than at any other single moment.

This trend has kept on going, and the number of property sales in Spain has reached levels not seen since 2007 – the last property boom. There were 64,877 homes sold in Spain during June, according to data from the Association of Spanish Notaries, up 71 per cent on the same time last year.

Of course, in June 2020 Spain was just emerging out of lockdown so sales were unlikely to be high, but June 2021 sales were also 41 per cent higher than 2019, and 13 per cent higher than 2018. “This suggests the market has more than recovered the ground it lost to the pandemic,” says Mark Stucklin of the market analysis portal Spanish Property Insight. “Growth we are seeing this year might be partly due to pent-up demand from last year finally turning into sales. But that doesn’t change the fact that buyers now appear to be brimming with confidence.”

He points out that it is the first time the market has risen above 60,000 sales per month since 2007, if you discount a couple of tiny spikes caused by bank operations during the economic crisis. What’s more the spike is not a one-month wonder: there has been close to 60,000 or more sales in four of the last six months, to June 2021.

This is even without many international buyers…

With overseas travel still not back to normality, it is clear there is huge pent-up demand. Agents are reporting having to take on extra staff to deal with the demand for viewings as property hunters are desperate to fly over. But the Spanish recovery has been mostly led by domestic demand. According to figures from the Association of Spanish Land Registrars, the number of foreign buyers between April and June 2021 is 16 per cent lower than it was for the same period in 2019, before the pandemic, and 21 per cent lower compared to 2018. So foreign demand has not recovered all the ground it lost to the pandemic.

But the British are still the biggest group of foreign buyers. Buyers from the UK were on 1,296 purchase deeds recorded in the Land Registry in the second quarter of 21, just ahead of the Germans with 1,234 acquisitions, according to Spanish Property Insight. Says Mark Stucklin: “The UK market share has fallen from 20 per cent just before the Brexit referendum, to 9.5 per cent now, the lowest level since 2006. So COVID-19 isn’t the only strong headwind holding back the market; Brexit is also taking its toll.”

But where are the hot spots?

If looking at the locations most favoured by international buyers, year on year, sales growth was strong across the board, led by the Canaries and the Valencia region (home to the Costa Blanca), both up more than 100 per cent, then the Balearic Islands. But if we compare 2021 to 2019, Andalusia (home to the Costa del Sol) is showing the strongest recovery, with sales up over 50 per cent on two years ago. Further, if we look at the year to date, it’s Murcia that is out on top, ahead of Andalusia.