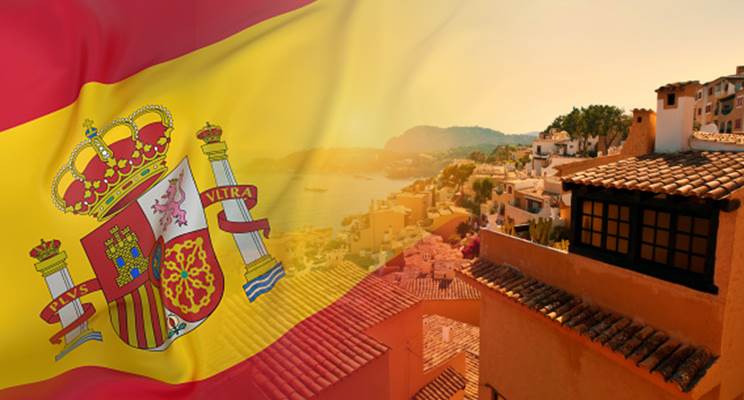 British expats living in Spain have been given a significant pre-Brexit boost by the Spanish Foreign Minister Alfonso Dastis, pledging homeowners will face “no disruption” once Britain leaves the European Union.

Speaking on the Andrew Marr show on Sunday 22nd October 2017, Dastis also stated this will apply even if no official deal is reached by the time of leaving, and that the “relationship between the UK and Spain is a very close one in terms of economic and social exchanges”.

According to the Office for National Statistics, Spain accounts for the largest number of British citizens living abroad in the EU, at just under 390,000. Many Brits plan to purchase a Spanish property as part of their long-term retirement plans, whilst buying in Spain continues to be a hit amongst couples and families seeking a holiday home to use throughout the year.

‘It is pleasing to see a Spanish minister cut through the posturing and time-wasting with a sensible statement", comments Andy Bridge, Managing Director of A Place in the Sun. "Our two countries have very close ties with both British expats and holidaymakers a vital part of the Spanish economy".

The Spanish Foreign Ministers’ assurances are perfectly timed with British Prime Minister Theresa May’s recent comments that the UK is within “touching distance” from agreeing on a deal on the status EU citizens in the UK.

“EU citizens who have made their lives in the UK have made a huge contribution to our country, and we want them and their families to stay. I could not be clearer, EU citizens living lawfully in the UK today will be able to stay”, says May, who’s stance reflects that of the current Spanish Foreign Minister.

Since the Brexit vote in June 2016, the interest in Spanish property has remained strong amongst British buyers, with many seeking the guidance and information they need to facilitate their dream move abroad. Most importantly, they’re seeking quality and affordable Spanish properties, with many estate agents on the ground ready and waiting to meet the demands of aspiring overseas homeowners.

This latest development will be highly welcomed by aspiring buyers and homeowners alike, and a strong indicator of life for British expats in Spain once Britain officially leaves the European Union.

search for a property for sale in Spain

Download our free guide to buying and living in Spain

download our free guide to buying and living in Spain