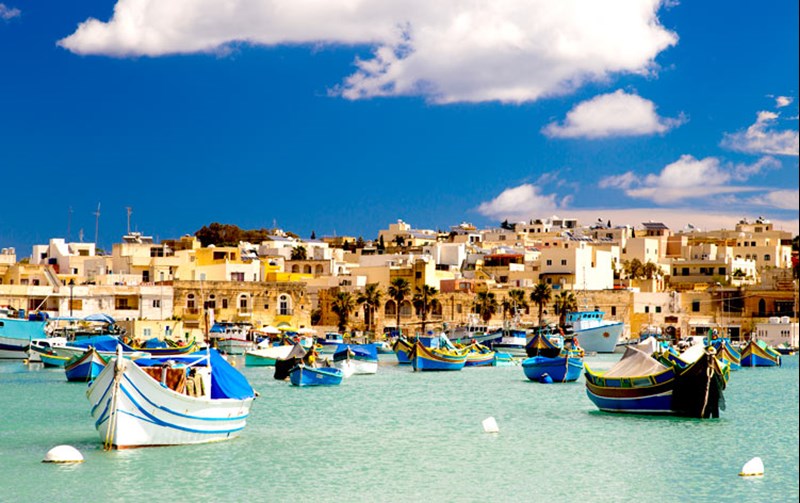 ‘Domicile” – a similar definition in Malta to the UK

Malta has very strong historical links with the UK, and as a result they have adopted through their legal and tax system a similar concept to the UK’s on domicile. If your family is from Malta, and you were born there and remain resident, then you will generally be regarded as a Maltese resident and domiciled individual.

On this basis, you will be taxable in Malta on your worldwide income and gains. But, if you were born elsewhere of non-Maltese parents, but have chosen to reside in Malta, then you will be taxed differently. You will be taxable on your Maltese source income and gains as it arises, but income arising outside Malta is only taxable if it is remitted to Malta. “Remitted” in its simplest form would actually be transferring the income to a Maltese bank account.

CGT not taxable in Malta

For Capital Gains arising on the disposal of non-Maltese assets (eg., shares, property), then these remain non-taxable in Malta, even if you bring the proceeds into the country.

Because of the remittance basis of taxation applying in Malta for non-domiciliaries, the clause dealing with Pensions in the UK-Maltese Double Tax Treaty is worded slightly differently from the usual template. Normally, the country of residence of the individual would have the taxing rights in respect of pension income, even if the pension was sourced from the UK. The UK feared that with Malta using the remittance basis of taxation, UK pension income held outside Malta and not remitted could suffer no tax whatsoever in either jurisdiction. Therefore, the treaty was worded such that if the individual was not able to provide proof the pension was to be taxed in Malta, then it would be taxed in the UK.

The advent of qualifying offshore pension schemes like QROPS has meant that Maltese resident non-domiciliaries can now transfer a UK pension scheme to a non-UK scheme. This in effect takes the pension scheme outside of the ambit of the UK-Maltese Tax Treaty. On this basis, tax would only be payable if any pension income was remitted to Malta, and then only at 15%.

As Malta is a member of the EU, UK nationals (while it remains itself a member of the EU), can become tax resident, and obtain a Maltese residency permit very easily. Although unlikely because of the very strong historical links between the two states, this could all change post-Brexit. But, Malta offers various residency programmes, which if you purchase a property of a sufficient value, or pay rent above a certain threshold, then you will benefit from an overall tax rate of 15% for those who qualify. As an example, the Residence Programme, introduced in 2013, allows you to retain the remittance basis, suffer no tax on remitted gains, with a flat rate of tax of 15% on whatever is liable.

In the UK, there are certain long-term tax deferral benefits in holding investment capital through an offshore life assurance contract (often called an “offshore bond”). Malta also has tax benefits in holding your investments via a Maltese-compliant offshore bond. The “profits” arising on an investment portfolio will be made up of both income (interest and dividends) and gains (profit on the sale of shares and securities).

The offshore bond converts all this profit to be deemed as gains. A non-domiciled Maltese resident, would be exempt from Maltese taxation on these gains, even if they were remitted to Malta. As you can see, Malta is a very attractive place to reside from a financial perspective, particularly for the individual who is living off pension and investment income.