Brexit Barometer for Brits in France 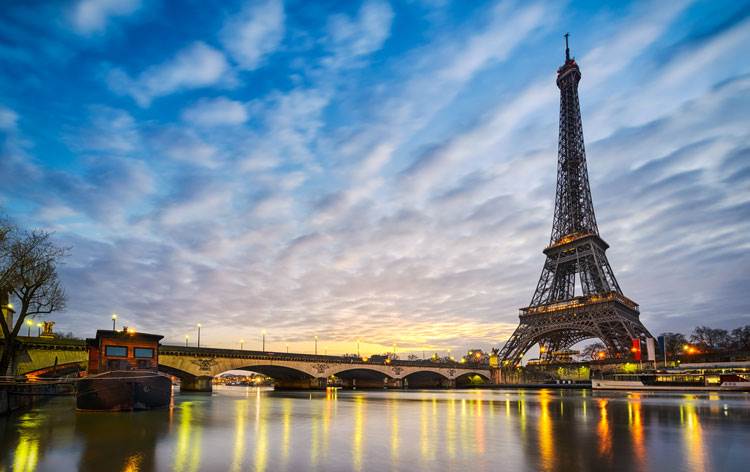 What does it feel like to be one of the 207,500 Britons living permanently in France, now that the UK has voted to go its own way?

To find out, I spoke to Brits from a range of backgrounds, locations and ages; and although they were randomly chosen, most were “Remainers” who felt shell-shocked after the EU referendum in June and nervous about what happens next.

Christopher Chantrey, 66, arrived in France 40 years ago and was called to speak at the French National Assembly recently in his capacity as chairman of the British Community Committee of France. He told the assembly’s députés that Britons were worried about several issues including how to secure health cover, what will happen to their pensions and whether their status in France will continue.

One strategy open to expats is to apply for French citizenship and Christopher says there is a rush on among his members to complete this, something all those I talked to were aware of. Stuart Morris, a 38-year-old English teacher working at a Lille business school, says that his former patriotism had drained away since the vote. He also feels that people back in the UK were fed a distorted view of the EU for so long that it was inevitable that they would vote to leave.

He’s pinning his hopes on gaining European citizenship one day and has tweeted Donald Tusk, president of the European council, to volunteer to be the fi rst Brit to be given it – but it’s clutching at straws.

Christopher says that it is unlikely to happen because there are too many political hurdles for the EU to surmount. But it was clear that Stuart, like many of the people I talked to, felt disappointed by his birth country and resentful that voters hadn’t considered what might happen to him after Brexit.

Kate Cernik, a retired NHS worker who has just returned from a year living in Grenoble, said that she had spoken to a lot of French people. She found them amused but also deeply irritated by the UK’s longstanding lukewarm attitude to Europe. She also saw first-hand why the French embrace membership of the EU so gladly. While in the city of Aix-en-Provence she witnessed local officials handing out leaflets explaining what the EU was funding in the area and the benefits it would bring, something she said you’d rarely see in the UK.

Not all those I talked to were Europhiles. One Paris-based retiree called Theresa, who didn’t want to give her surname, said that she was overjoyed that the UK was to leave the EU, which she said had been a “complete disaster”.

Her voice was familiar on the phone – she used to be a BBC TV voiceover artist – and although she’s now €200 a month worse off and has had tax problems with her pension since arriving in Paris three years ago, she’s been conducting a one-woman “Frexit” campaign in the city.

I’m not sure how she’s getting on, but there is one kind of “foreign legion” here that many Brits look to for succour – the Americans. There are about 50,000 US citizens living in France, a community that has enjoyed la vie en rose for many decades and who own homes in Paris, Languedoc and beyond without needing the protection of EU membership.

According to the agent Leggett, inquiries for French properties by Americans have rocketed since the US elections as Democrats rush to escape Donald Trump’s presidency and the change in cultural values it might bring . Perhaps the Americans-in-France model is the one to adopt.