How to Get a Spanish Property Deposit Back 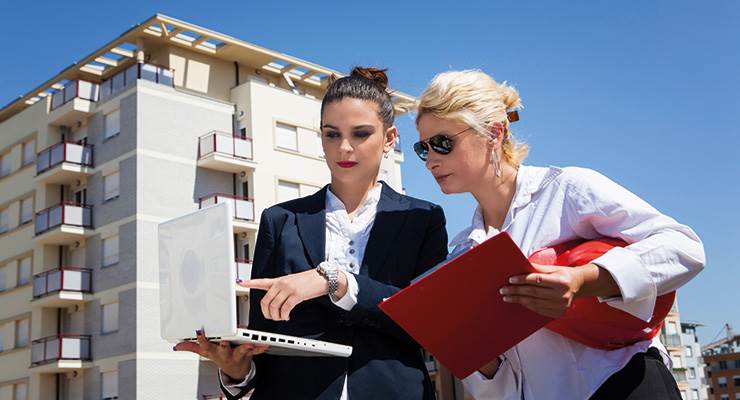 Let’s talk about collapsed Spanish property purchases, lost deposits and why all might not be lost after all... For many of us, purchasing property is probably the single most important financial decision we’ll make in our lifetime - often involving years of saving to build up a nest egg, followed by months of wrestling with the decision of exactly where to invest your hard-earned money. It’s no surprise then that every year, Spain attracts British buyers in their droves, seeking the sun, sea and sangria.

In fact, the Colegio de Registradores (Spain’s Land Registry) reports almost 19 per cent of homes owned by foreigners in Spain, belong to Brits. Unfortunately, for a number of British buyers, dreams quickly turned into nightmares during the financial crash of 2008 as Spanish property deals crumbled and developers failed to complete building projects.

As a result of the Spanish financial crash, thousands of Brits lost their entire deposits, with no hope of recourse. That is, until a recent ruling of the Spanish Supreme Court, which decided that banks should be held jointly responsible, along with developers, for the lost money.

What can be done?

What does this actually mean for British victims of property deals gone bad? Well simply put, the new ruling has opened a window for thousands of legal cases to be filed and deposits to be reclaimed in their entirety from the banks with interest - for some people, this could lead to them being reunited with their whole deposits.

How can you reclaim your lost deposit?

Whilst fantastic news for those who lost their deposits, there are a number of complicating factors to these claims – firstly they need to be submitted through Spanish courts, will be judged on an individual case by case basis and there’s also a statute of limitation of 15 years from the date of the deposit, meaning the clock is ticking on the possibility of getting deposits returned. On average, clients see the return of their deposits completed within 12-18 months of starting the claim.

How much will I get back?

As each case is different, it’s very difficult to put an exact figure on how much a claim will be worth, however the law is now leaning in favour of victims of the financial crash who lost funds, allowing the return of the deposit plus interest.

What will this cost?

Being experts in civil litigation, Attwood Solicitors understand that after such a long period of time, many Brits may be reluctant to engage in the reclaiming process, which is why in most cases they currently offer to deal with claims on a ‘no win, no fee’ basis. If the firm are unable to reclaim your deposit, you won’t pay a penny. In reality, the fees for the service, which are only payable if the claim is successful, are normally less than the interest reclaimed, so for many clients their entire deposit will be returned.

How will I get my deposit back?

The process is relatively simple for clients as Attwood Solicitors have created a customer focused service which takes the hassle and inconvenience away for you. Following an initial call, we will make a careful assessment of your case and let you know the realistic chances of success, after which they’ll take control of every aspect of the claim, from guidance on gathering of the documentation needed, to filing the claim with the Spanish courts and ensuring that you have appropriate representation and expert advice throughout the entire process.