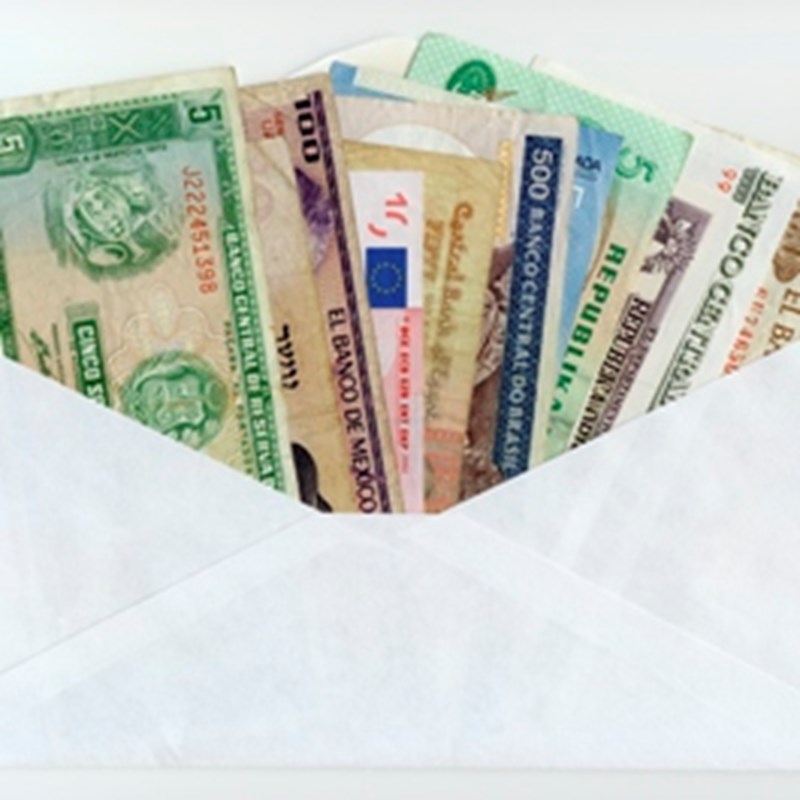 Expats who are transferring money overseas on a monthly basis are wasting hundreds of pounds a year by paying high bank charges, according to independent research conducted for Post Office International Payments.

The company, which surveyed six UK banks and IP provider Moneycorp, found that even the lowest charges levied by a money provider – 5 per cent from Moneycorp – would wipe out the 9-10 per cent gain made by sterling against the euro this year. The highest bank charge - £25 per transaction charged by Nationwide - means that monthly transfers of £500 would cost £300 a year.

These additional monthly charges come at a time when many expats are facing higher eurozone living costs, which have risen by close to 15 per cent compared with 12 months previously according to feedback from respondents to a recent survey conducted by ExpatForum.com. The company are therefore urging those transferring money to shop around to make sure they get the best rates for their transfer, or to use a service that does not charge such as the Post Office.

Michael Gibbon, Head of Post Office International Payments, said: “Many expats could be sending hard-earned cash down the plughole simply by paying charges to transfer funds via their bank. Depending on which bank they use and how much they transfer, they could lose hundreds of pounds every year that could help offset the increased price of food, motoring and household necessities.”

Read our guide to managing your finances abroad