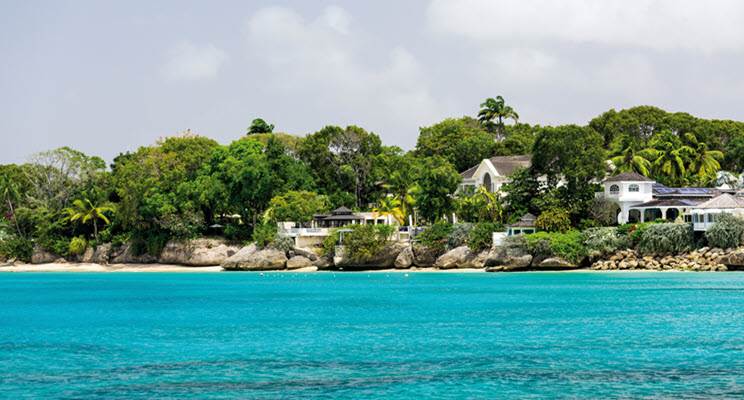 Barbados is an island in the eastern Caribbean faced by the Atlantic Ocean on its eastern side. Barbados offers all year-round sunshine, idyllic beaches on pristine coastlines, entertainment options and is home to historic plantation houses and exquisite gardens. As it is in the Atlantic time zone; the time is GMT -4 and -5 for daylight saving. The population is roughly a modest 285,000 people and the island is divided into 11 parishes named after cities in the UK, with the capital being Bridgetown.

There are two scheduled airlines that fly non-stop to Barbados from the UK: British Airways from Gatwick, and Virgin Atlantic from Gatwick and Manchester. Flight time is approximately 8 hours and 30. Getting around the island is very easy and the roads themselves are generally in good order, and you drive, British style, on the left.

West Indian roots, Barbados has established its own distinctive identity, evidenced in its customs, traditions and values, and passionately expressed through the rich history, exceptional cuisine and artistic talents and charm of its people. The British arrived in 1625 and claimed the island as part of the British Empire for King James I. They introduced games like polo, rugby and cricket, along with products like sugar cane, cotton, and tobacco while instituting plantation agriculture.

The island’s colourful history is a big pull. Visitors can experience the vibrant island vibe through the many festivals and shows. The annual Crop Over Festival is the best place to see the carnival-like atmosphere first hand with excellent dancing and music. The Holetown Festival commemorates the first settlers landing on the island, with street fairs and military demonstrations. The official language is English even though Bajan dialect is often heard. 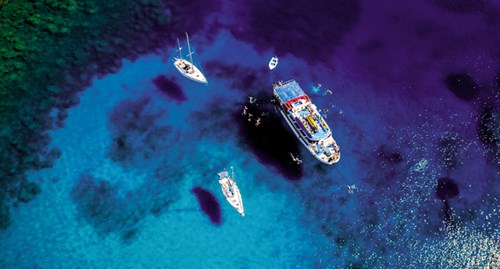 Southern Barbados is home to the capital Bridgetown and is also best known for St. Lawrence Gap and the fishing village of Oistins. The Gap as it is more widely called, has tons of great bars and restaurants, jazz bar and food ranging from Mexican, Bajan, Jamaican and Thai to proper British grub. Fridays are Fish Fry at Oistin’s Fishing town – with fish being the main food as well as macaroni pie, rice, potatoes, roasted breadfruit, plantain and much more with live music and dancing.

Eastern Barbados is home to jungles, golf and great resorts. With less tourists and more nature than the west, you’ll find national parks filled with wildlife, plus the lesser-visited Bathsheba town. Former plantations like the Victorian-furnished are open to the public, nearby rainforests are home to 5,000 monkeys and the stand-out St. Nicholas Abbey is worth visiting for its intricate interiors, mahogany trees and its 350-year-old rum distillery.

Western Barbados boasts calm shores, coral reefs,eight miles of golden sands and high-quality restaurants. It is home to luxury hotels such Sandy Lane. Monuments like the old plantain estate Needlepoint has polo grounds. The nearby historic market town of Holetown has a February festival with live street parties and designer shopping. Nearby is lovely Anglican and Roman Catholic churches, markets at Speightstown and marinas such as Port St. Charles and Port Ferdinand. Barbados is also lively after dark, ranging from chic cocktail bar/restaurant in chattel houses to tiny, sociable local bars known as rum shops to large-scale, open-air nightclubs backing on to the beach. 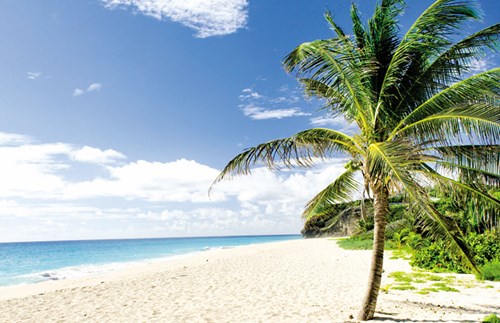 What can you buy?