Retiring to France before Brexit? Consider these factors 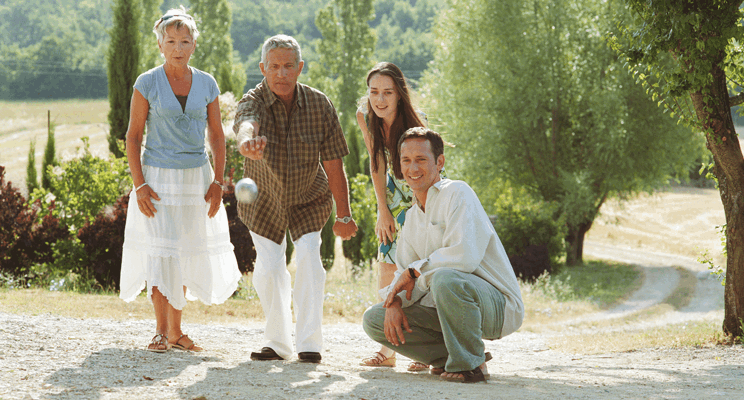 Putting off retiring to France because of Brexit?… It’s time to take control! Jason Porter of Blevins Franks analyses the status of Brits moving to France, depending on when they do it.

The Brexit fog is not clearing, and Brits are sitting on their proverbial hands. But, answers are out there, if you are thinking of moving to France this summer.

What legal residency rules apply to you will depend upon when you become resident, and whether there is a deal – and a transitional period.

As the UK has already participated in EU elections, it's looking like we could leave as late as 31 October – though agreement to a deal in the intervening period could bring this date forward.

Most EU nationals who have moved to France relied upon the EU’s Freedom of Movement rules.  But, for the past 12 months, UK nationals have been applying in their thousands for residency permits in preparation for the UK’s exit.

Becoming legally resident in France before the UK exits the EU

If you can evidence your arrival in France before the UK leaves, then you should apply for a residency permit under the current rules. You can then exchange this permit on favourable terms for any new style permit issued after the UK leaves.

Initially, you apply for a temporary carte de séjour, renewable annually for up to five years (thereafter you can apply for a permanent carte de séjour). You will need documents proving proof of your identity, your residence in France, health cover and financial resources.

Health cover can be via the French health system (eg., through PUMa, or working in France). Alternatively, proof of full private health insurance or coverage under the health system of another country (eg, the UK’s S1 form) is sufficient.

You will also need to show that you will not be a financial burden on the French state. France, like most countries in the EU has income guidelines, and the government’s website quotes an income level equivalent to RSA (a form of in-work welfare benefit in France). From 1 April 2019 these are:

You can prove your income by providing bank statements, pension documents, income from investments, property rentals, or proof of a capital sum.

More recently, France has passed legislation that if the UK leaves without a deal, UK expat rights of residency will not disappear at the point we leave. France has varied its normal rules for third state nationals, allowing Britons to meet simpler conditions than other non-EU citizens, and providing a transitional period for Brits of up to 12 months during which a carte de séjour must be applied for.

Becoming legally resident in France during a transitional period

A transitional period will signify a deal has been passed by parliament. This should run until the 31 December 2020 withdrawal date, though this may be extended.

The deal states the UK will remain subject to EU rules, as though it was an  EU member until the withdrawal date. Therefore, Freedom of Movement rules would remain applicable to UK nationals, and legal residency rules would remain as per the previous section.

The deal does foresee new residency permit rules, which in respect of the UK will replace the current system, but as these are based on existing EU regulations and articles, do not differ hugely from those already described (eg., the income levels for financial self-sufficiency are the same qualification).

UK nationals present in France would have up to two years after the withdrawal date to apply for a new-style residency card.

In a worst-case scenario, and without any other agreements between the UK and France or the EU, the UK would be classed as a ‘third party state’, like Canada, South Africa or Chile. Third-country nationals must apply for a visa from the French Consulate in London or Edinburgh. Within two months of arrival, they must then apply to their préfecture for a carte de séjour.

Again, the requirements are similar to those previously specified, apart from those relating to evidence of ‘sufficient and stable resources’ which are more than double the existing guidelines. As an example, for somebody single, and under 65 years this is currently €1,170 per month.

The long and short of it all is it is preferable to arrive in France either before the UK leaves the EU in a no-deal situation, or before the end of a transitional period where a deal has been agreed. If you have been holding off moving, now is the time to act.

Search for a property for sale in France