The Pound Rallies Ahead of Second Brexit Deal Vote 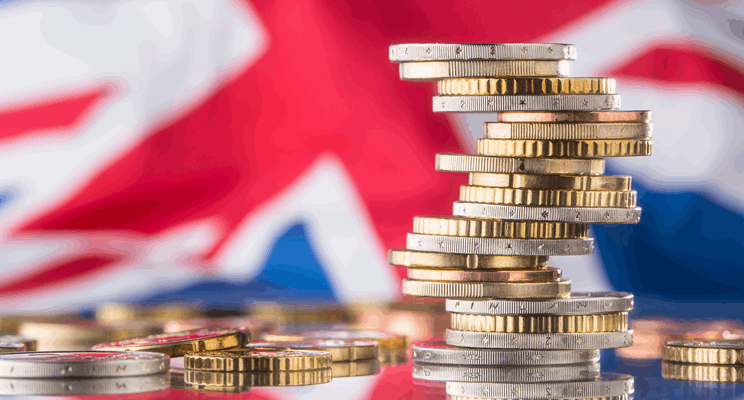 Provided by Simon Eastman, Head Currency Broker at A Place in the Sun Currency.

"So far 2019 has been a good year for the Pound, which has enjoyed somewhat of a rally in recent weeks. This peaked last week on the news the DUP would conditionally back Theresa May’s Brexit Plan B deal when it goes back to Parliament for MP’s to vote on. We saw GBP/EUR hit 1.16 briefly overnight on Thursday as the news broke, a level not seen for almost 2 years. This is some 3 cents from the week before and 6 cents better than before Christmas!

To put this into real term savings, anyone completing on a property in the sun for €300,000 before Christmas would have been looking at a cost of around £272,700, whereas completing on the same property last week, would have cost £258,600, a saving of over £14,000! It’s certainly not the norm to see such big swings in the rates, but with all the political goings on surrounding the Brexit deal, markets have become particularly susceptible to any positive or negative comments.

It’s unclear which way MP’s will vote tomorrow, but it’s fair to say it’s unknown how markets will react to the deal being voted through or not. Last time the vote failed, the pound grew in strength as the positive sentiment towards a “softer Brexit” was priced in, so if “Plan B” fails too, it’s possible we could see further gains. One could also speculate, if the deal is voted through, this would also be seen as a positive thing, so either way, could the pound have further to go?

One thing that is certain is we don’t have long left to wait, with the vote taking place tomorrow, the direction of the pound should be a little clearer come Wednesday. If you’d rather not take the gamble that rates may drop back again, you might want to discuss “forward buying” your currency, which locks in the exchange rate for delivery and settlement at a later date. Feel free to contact one of the team at A Place In The Sun Currency to discuss your options further."

find out more about a place in the sun currency