How to avoid Spanish tax nightmares 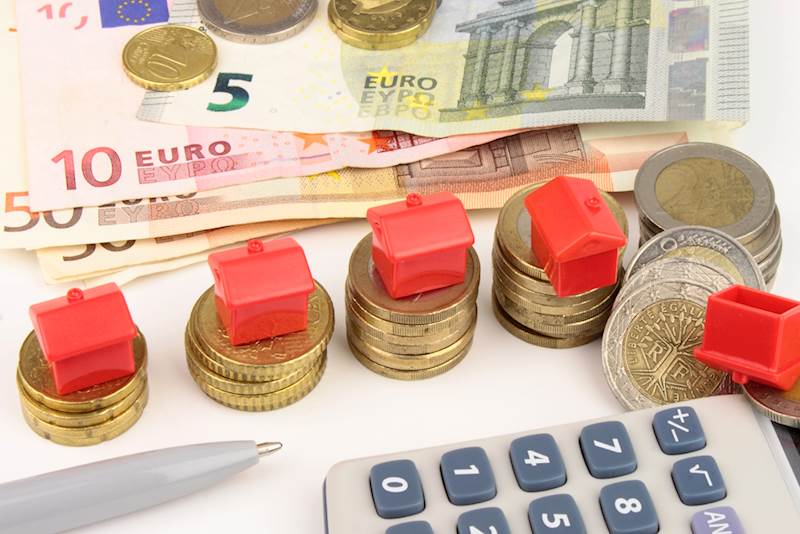 It is natural for anyone to want to pay less tax. This is so whether in relation to income, capital gains, inheritance, or any other taxable amount. At home in the UK we tend to take the advice of qualified accountants, or tax lawyers, who guide us as to the most effective method of calculating our dues without paying more than we are obliged to pay.

Outside of the UK we may be tempted to throw caution to the wind and take whatever route appears to be the cheapest, if at least someone who seems to know what they are talking about, suggests it to us. In Spain, that is certainly something that happens all too frequently. In Spain there are three principal circumstances in which people try to save tax in ways that are either unlawful, potentially prejudicial, or both.

Capital gains tax is payable by the seller on the difference between the acquisition value and the selling price of a property. If a seller wants to reduce the capital gains tax payable he may insist upon a part of the price being paid in cash. This is unlawful, because it is tax evasion. If the buyer agrees to make a cash payment he is assisting with that tax evasion.

Further, by declaring to the Spanish tax authorities that he is paying a reduced amount the buyer is paying less purchase tax and so is evading tax himself. Given that capital gains tax is set at a rate considerably higher than purchase tax, a buyer who pays part of the price in cash is increasing his future capital gain and so is increasing the capital gains tax that will be paid upon sale of the property. It is a “lose lose” scenario for the buyer and so highly inadvisable.

Before the crash in Spanish property prices in 2008 the market price of property was inflated far beyond what the Spanish tax authorities expected the value of property to be. Throughout that time, in addition to the market price of property there was an official value established by the Spanish tax authorities and purchase tax had to be paid based on the minimum official value at the very least, in order for a purchaser to be certain that penalties were not imposed.

Subsequent to the crash and the drastic drop in market values, the official value of property was, and still is, often higher than the market value. Hence, it is essential to make certain that whatever the purchase price, one is paying purchase tax on no less than the lowest current official value established by the Spanish tax authorities. Failure to do so may result in the tax authorities reassessing the value of your purchase and issuing a demand for tax payable based on an inflated value, sometimes greater than the lowest official value. The appeal system is long-winded and can be expensive, so taking steps to avoid it is certainly the best policy.

3. Buying or inheriting property in the name of a company

Finally, I would like once and for all to dispel the myth that Spanish transfer tax, whether upon a sale, a gift, or inheritance of a Spanish asset, can be avoided by transferring ownership of the asset into a limited company, whether a Spanish company, an English registered company, or a company registered anywhere else in the world.

As a matter of very clear Spanish law enshrined in statute, whenever an interest in Spanish property is transferred by way of a transfer of shares in a company, whether registered either in Spain or elsewhere, the transfer of the shares is chargeable to tax as it would be if the asset itself had been transferred.

This covers the scenario in which a Spanish property is owned by a limited company registered outside of Spain and instead of selling, gifting, or inheriting the property, the shares are sold, gifted or inherited without the Spanish tax authorities being able to detect the transfer because it happens by way of a private document that never sees the light of day. It follows that any scheme that promises to relieve either you, or the beneficiaries of your estate upon your death, of the need to pay Spanish transfer tax by the use of an English or other foreign registered company, is almost certainly a scheme designed to evade Spanish tax and, therefore, is very probably fraudulent and should be avoided at all costs.

If such a practice is discovered by the tax authorities then those who are found guilty of carrying it on, or even being involved in it, may be sanctioned with fines and/or a custodial sentence. Of course, there are other Spanish tax nightmares to be avoided, but there is not enough space here to highlight them all. What is essential is that before you do anything that may have a tax implication in Spain you take expert independent advice from a specialist qualified lawyer or accountant.