Is Greece's property market about to turn a corner? 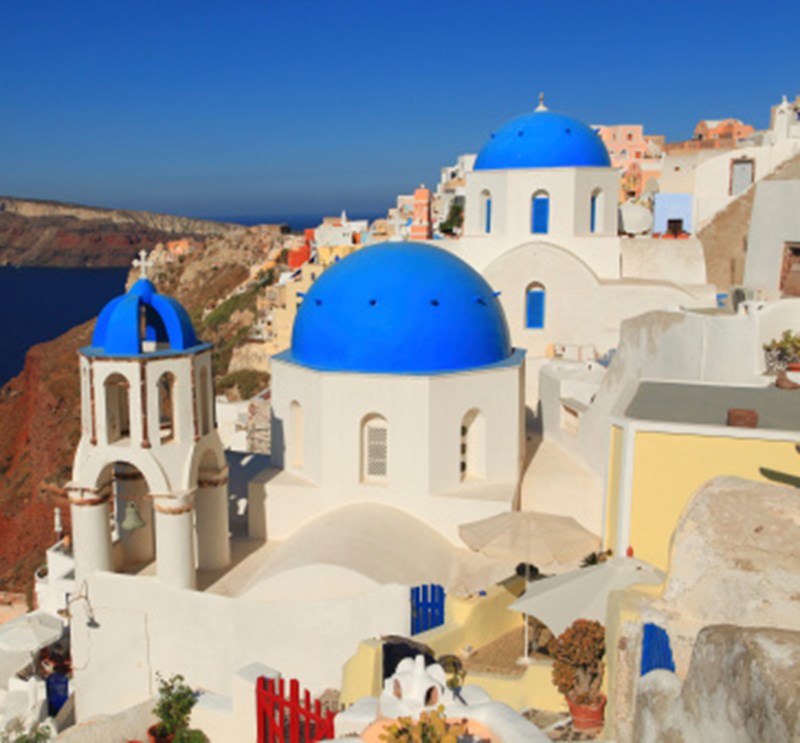 Dissent in Athens has reflected a difficult time in general for Greece's property market since the recession.

However, a new report by PricewaterhouseCoopers indicates it's not all bad news for the country's troubled property market.

The auditor's Emerging Trends: Europe 2014 report notes that Athens remains 'bottom of the pile for existing investment prospects and developments.'

However, the city has jumped from 27th to 13th in the rankings for new developments in European cities.

This encouraging news has led some to speculate that investment in Greek real estate should improve as a whole during 2014.

Greece has tried a number of schemes to boost foreign investment, as well as lower a massive deficit.

It is hoped the incentive of visas for Chinese nationals (in return for property investments) will prove as beneficial as similar schemes in Spain, Cyprus and Portugal.

The international super rich may prefer the more exclusive Greek resorts (like Spetses in the Saronic Gulf). However, a number of reasonably priced alternatives are available elsewhere.

For just over £100,000, for example, A Property In Greece can offer a two-bed, two-bath villa in central Crete.

Meanwhile, fans of Peratia can find a three-bed, three-bath house by a secluded beach for under £240,000.