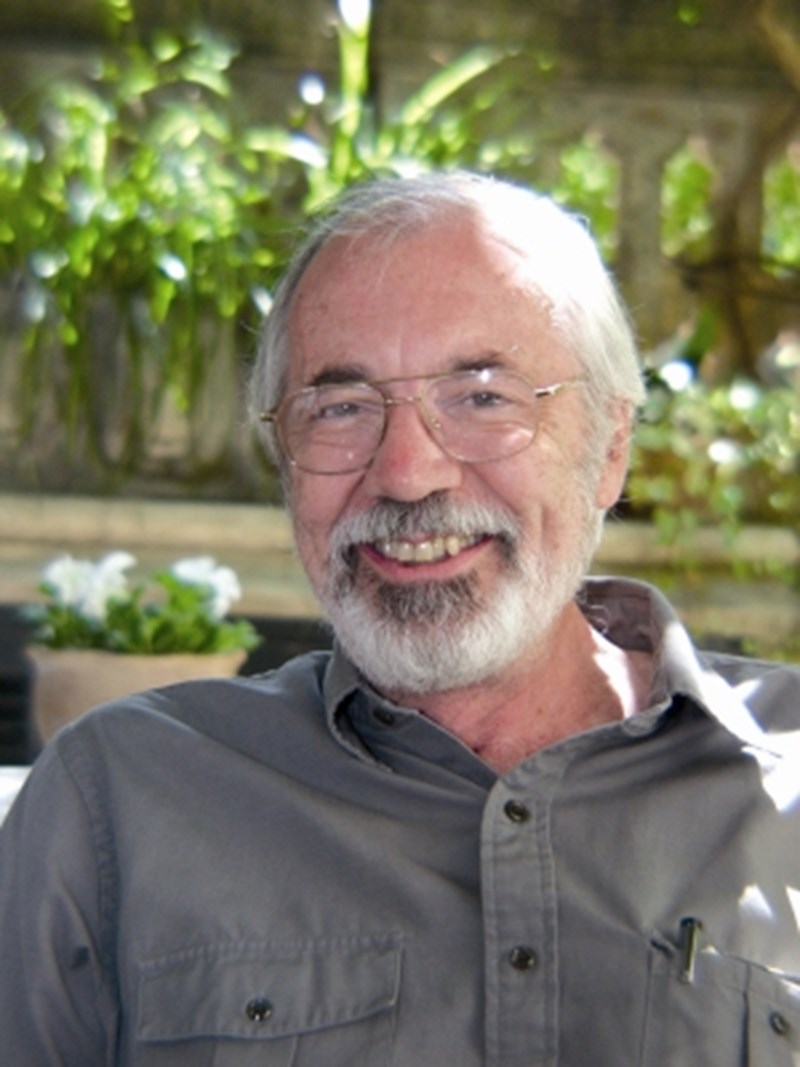 My partner Judy and I opened Scotts Hotel in the medieval wine village of Binissalem, 12 miles from Palma, in 1985. We'd come across a lovely 1783 ruined townhouse whilst on holiday - no water, electricity and a tree growing through the roof so a potential money pit - and it was that old cliché, love at first sight.
Neither of us had any experience of running a hotel but we sought a change of life - and something lucrative. I'd been running a charity in Devon for 20 years but I'd also made films, restored houses and traded in gold and silver in the first half century of my life. Meanwhile, Judy had been an architectural designer.
I made a hotel the way I wanted hotels to be after staying in many of the leading hotels of the world. I wanted to spend more money on people's well-being than on trying to impress them with gilt chandeliers and rococo carvings. We don't offer a spa, shops or even tennis courts, but we offer the sort of personal attention that seems to have gone out of style in recent years. Doing something "new" by creating something more akin to a private club than a hotel was the most challenging thing. We give guests their own front door key and let them pour their own drinks, so it's a bit like staying in someone's private country house. We only have 17 rooms, employ just four staff, don't allow pets or children under 12 and serve breakfast till noon. It's taken years to be in all the best guidebooks but word of mouth has been the backbone of our success. You need to be yourself and able to enjoy meeting people. Every hotel reflects the personality of its owners and I am able to sit down with guests and get them to open up. Running a hotel is not just a financial investment, it's a way of life.

We've had many famous guests who love the fact they are treated just like all the other people under our roof. We're popular with the Monty Python crew, some European royalty who we are too discreet to name, and Claudia Schiffer is also a regular. Our most difficult guest was a British lady who refused to leave as she loved the place so much. We had to physically remove her from the premises because we were fully booked.
While being a hotelier is a seven-day a week, 24/7 business, most of what I do really feels like time off. The day-to-day running was soon a routine which could be delegated and I've been semi-retired for some years. I get up each day, meet some guests, do a little admin then either go out on my boat, or up in my plane. I'll then come back and enjoy a drink with a few guests, maybe join them for dinner.
Due to health reasons my doctor told me to stop living my life as a 37-year-old - I am now 75 - and we have decided to sell the hotel. I'm planning to get round to finishing my third crime novel and get it published. My first, The Bloody Bokhara, about a murder that takes place in the hotel, was a bestseller in Germany. The next will break new ground...