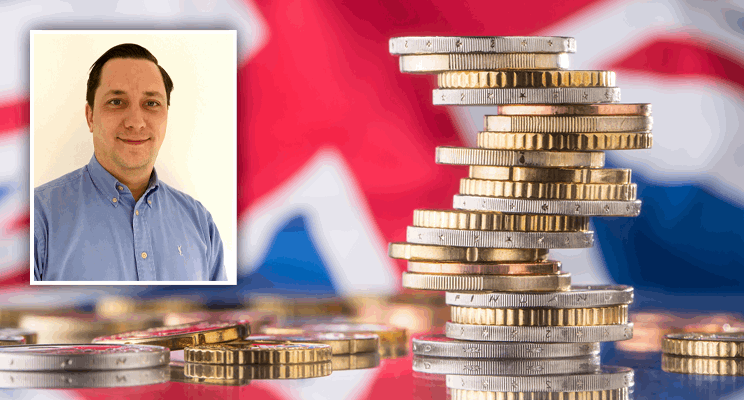 Simon Eastman, Head Currency Broker at A Place in the Sun Currency, reveals why British buyers should remain optimistic about their currency exchange ahead of tonight's no-confidence vote.

"Yesterday’s parliamentary vote didn’t exactly go to plan for Theresa May, who lost the vote to pass the proposed Brexit deal. It was expected this might happen, but by how much the vote was lost was quite a surprise with 432 MP’s voting against, compared to 202 for the deal. As a result of this defeat, the Labour leader Jeremy Corbyn tabled a “vote of no confidence” in the current Government, which will be voted on by MP’s this evening at 7pm.

Surprisingly markets seemed to favour the outcome of the vote last night, with the pound making immediate gains against its major pairings. GBP/EUR gained a cent and a half in less than an hour whilst cable gained 2 cents. This sentiment seems to align with the gains of Monday, when May announced “no Brexit is better than a no deal Brexit”, indicating markets favour no Brexit.

So as the markets reopen in the UK and start to digest the news, we have a flurry of eco stats to take on board too. German inflation comes early doors ahead of UK Governor Mark Carney giving a speech at 9.15am. Given the events of last night, this may well throw up some major swings in exchange rates as could UK inflation released at 9.30am. The rest of the day sees some medium level US releases including import and export figures, plus the Feds Beige Book at 7pm (an overview of the general economies wellbeing) which will almost certainly be overshadowed by the commons no-confidence vote, also at 7pm.

With Theresa May expected to win the no-confidence vote this evening, the currency markets seem to be remaining fairly buoyant, which is really positive for those needing to exchange sterling in the coming days or weeks. If May wins tonight, could we see the pound make further gains? We’ll be watching as the vote unfolds this evening with keen interest to see if the pound can build on the gains it's already made.

It’s interesting to note how much political or economic factors can affect your currency purchase. For example, compared to buying €250,000 before last nights vote, one would be looking at a saving of over £3000 if securing them today. So with all the negative press surrounding Brexit of late, it seems we might be seeing the glimmer of a silver lining for Brits buying abroad."

Download our free essential guide to transferring money overseas below