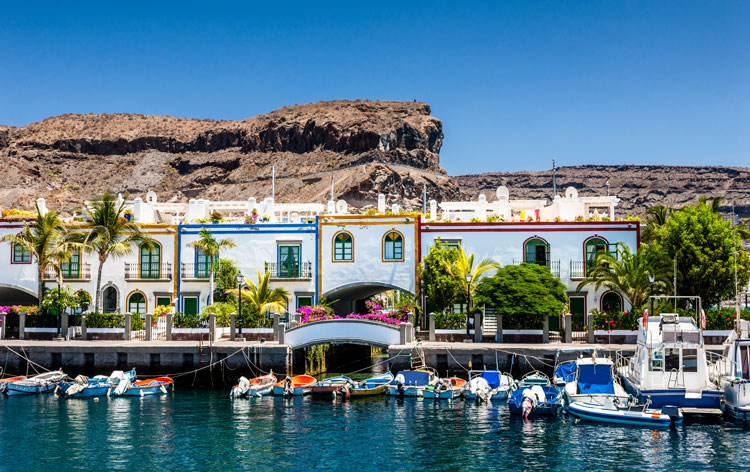 Spanish inheritance tax is very complicated and differs depending upon which Autonomous Region (there are 17 and 2 autonomous cities in Spain) you live in.

By comparison, if you are tax resident in Spain then in the Comunidad de Valencia, inheritance between husbands and wives has a tax exemption available of up to 99%.